Florida woman in half-marathon lost for 12 hours, then found 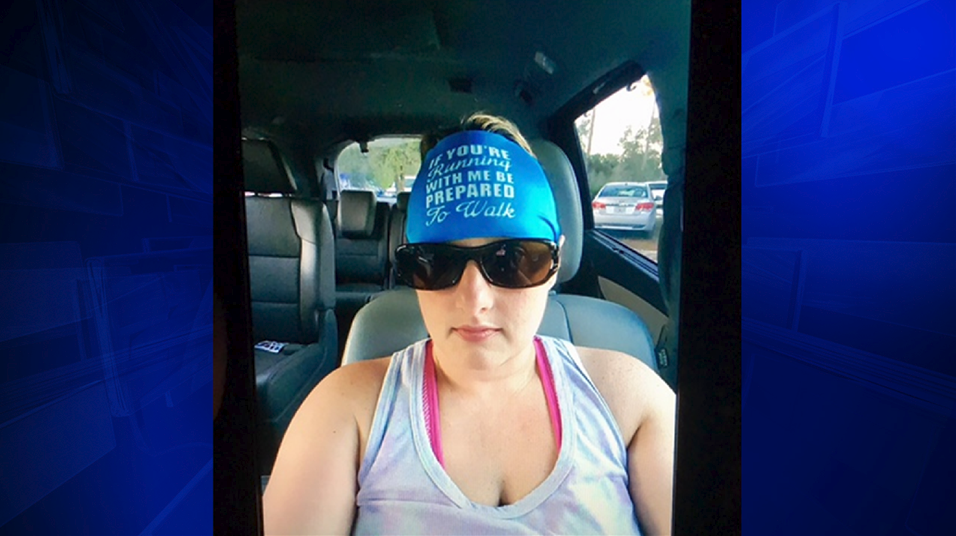 NORTH PORT, Fla. (AP) — A Florida woman who became lost during a half-marathon trail run was found past nightfall after wandering around a 25,000-acre park for nearly 12 hours.

The Sarasota Times-Herald reports Melissa Kitcher was in good spirits after being found Sunday evening. She says she made a wrong turn more than three miles into the 13.1-mile run.

Kitcher says her cell phone froze before the race but she never really worried since she knew her family would come looking for her. She plans to run the Sarasota Half Marathon in March and finish.