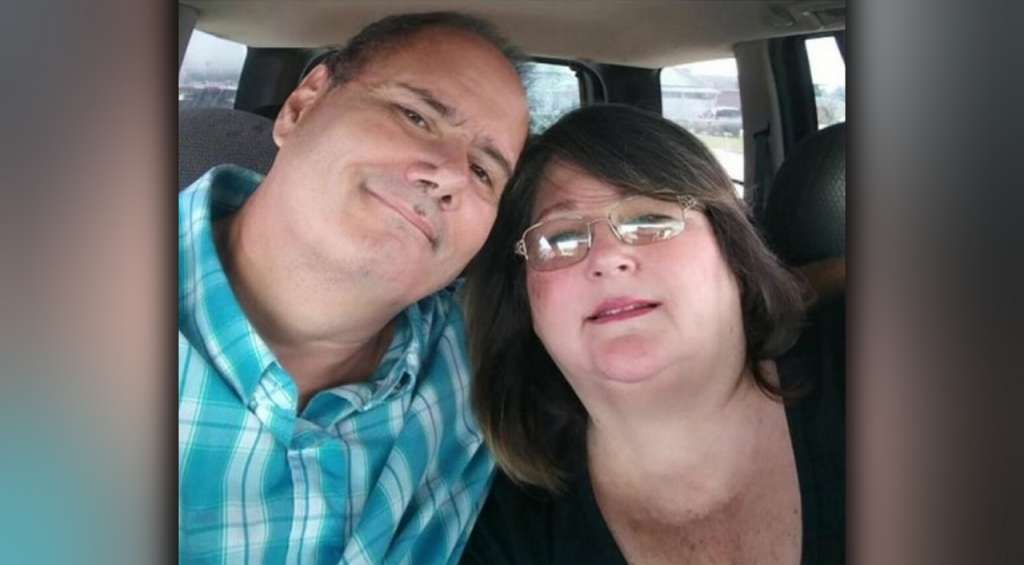 WINTER HAVEN, Fla. (WSVN) — A Florida woman who was released from the hospital after a battle with COVID-19 came home to discover her husband had passed away from the virus.

Lisa Steadman described the scene to Fox 13 when she discovered her husband, Ron.

“It was like walking into a horror film, and I wish I had never seen him like that because I can’t get that picture out of my head,” she said.

Ron had been diagnosed with COVID-19 at a walk-in clinic a week-and-a-half earlier. Initially, his case didn’t seem severe, so he was sent home with some medication to recover.

However, the virus took a harder toll on Steadman, and she was hospitalized.

“I thought I was going to die. I couldn’t breathe. I couldn’t stop throwing up,” she said. “It is like you don’t have no bones in your body. You can’t move. You’re just that weak.”

Fox 13 reported that after about a week, Steadman was talking to her husband on the phone when he said his phone wasn’t charging. The following day, she called him, but she couldn’t get through, so she called police and asked them to conduct a welfare check.

When they arrived, Ron appeared to be all right.

But two days later, when Steadman was released from the hospital, she found her husband dead inside their home.

Steadman told Fox 13 that neither she nor her husband had been vaccinated, but after going through this, she plans to get the vaccine.