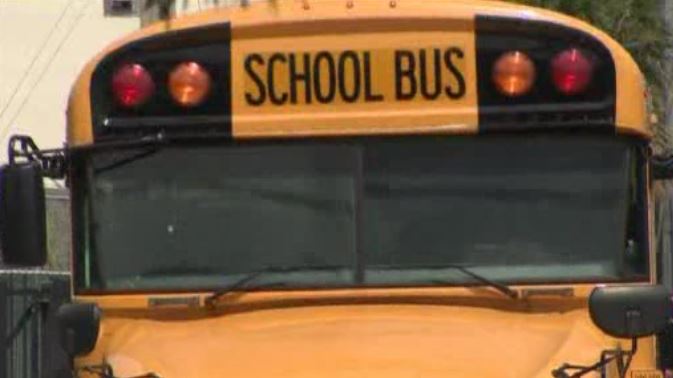 LAKE WALES, Fla. (AP) — An 88-year-old Florida woman who was just two half-credits shy of graduating high school but had to drop out has received a high school diploma some seven decades after the fact.

Weddle was a senior at the high school in Bradford, Ark. in 1943 when her family moved to Michigan as her father looked for work.

Her mother died not long after that, and she gave up hope of ever getting a high school diploma.

In July, Weddle wrote to the principal of the school asking what avenues there were to graduate.

Principal Rick Wood asked her to write two essays, and she got her diploma.