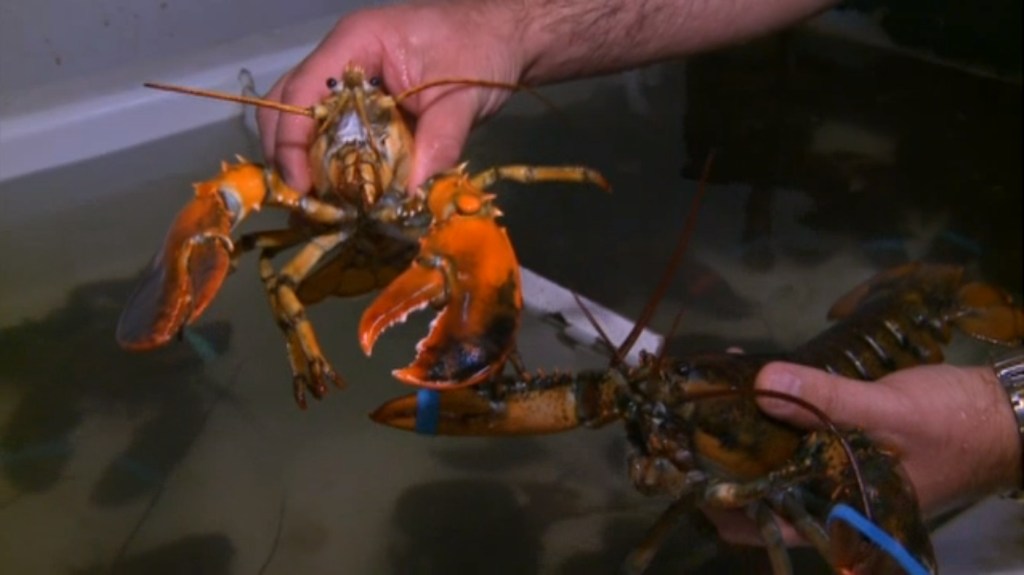 The Pinellas County Sheriff’s Office says a manager had asked Gabel to leave because she was bothering other customers. The manager told deputies Gabel shouted obscenities as she headed for the door. But before leaving, authorities say Gabel grabbed a live lobster from a large tank near the entrance.

Deputies reported finding Gabel a short distance from the restaurant, but she no longer had the lobster.