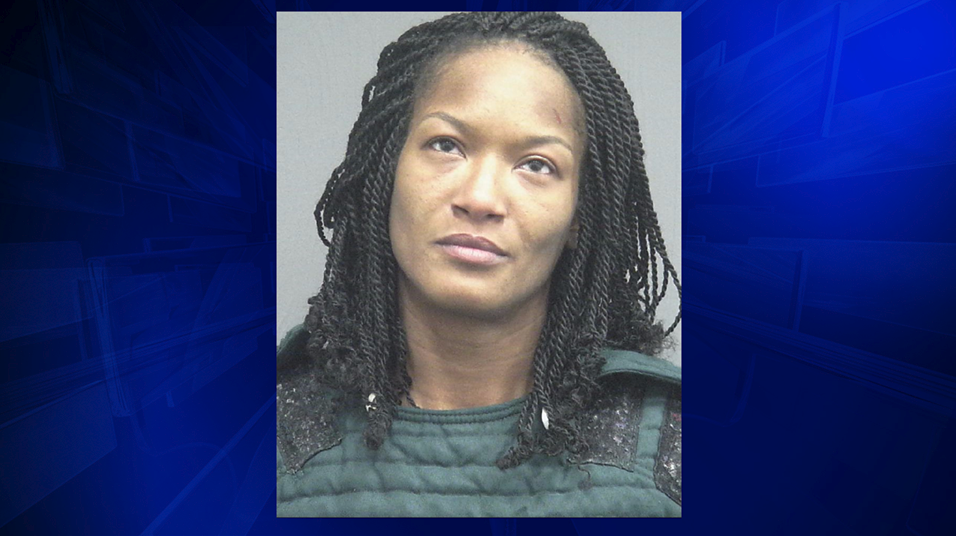 GAINESVILLE, Fla. (WSVN) — A north Florida woman ended up in jail after police said she refused to stop twerking on her car.

Jefferson refused the officers’ request to turn down her music, and began twerking on her car, according to a report by the Independent Florida Alligator.

Police gave Jefferson 15 minutes to comply with a noise warning notice. Jefferson soon started dancing again, and allegedly told police they could arrest her if they wanted.

The officers issued her a citation and handed the paper to her to sign. She crumpled it and threw it at the chest of one of the officers. Jeffreson was then arrested for resisting an officer without violence.

After her arrest, Jefferson told police she thought one of the officers was “cute” and wanted to keep him around to “argue.”