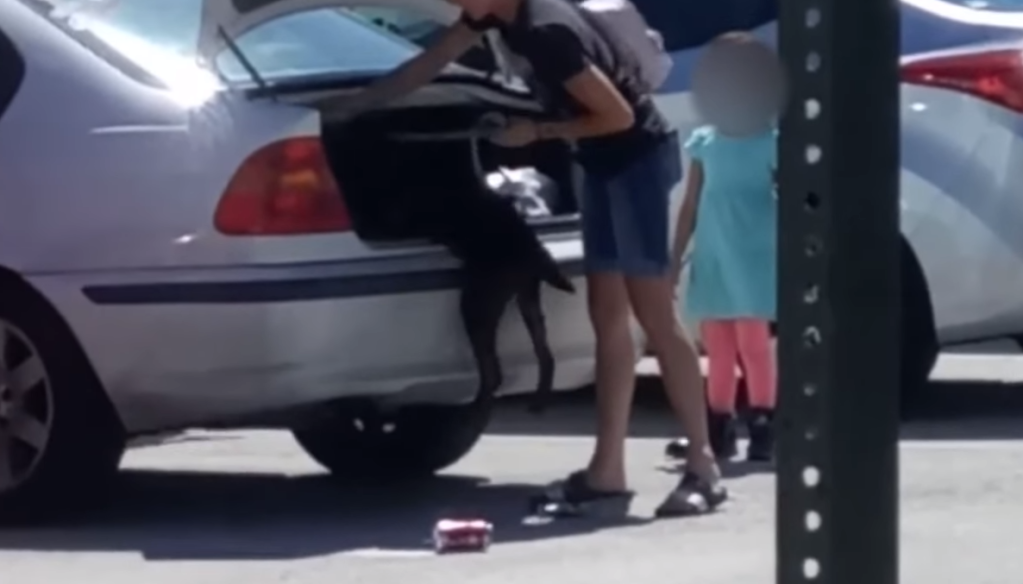 BREVARD COUNTY, Fla. (WSVN) — A Florida woman has been arrested and charged with animal abuse after she was accused of shoving a dog into a car trunk.

Deputies say Perry took her dog to an animal shelter and told the workers to either take the dog or euthanize it because she didn’t want to keep it.

Staff told Perry that the shelter was full and they don’t euthanize animals for the public.

Investigators said that Perry became angry and returned to her vehicle where she was seen putting the dog into the trunk of the car.

A citizen who saw what was going on recorded the act, and members of the animal shelter took pictures of the license plate.

Deputies responded and Perry was arrested, and the dog was taken to the Brevard County Sheriff’s Office Animal Care Center.

Investigators said the dog was emaciated, malnourished and appeared to be uncared for.