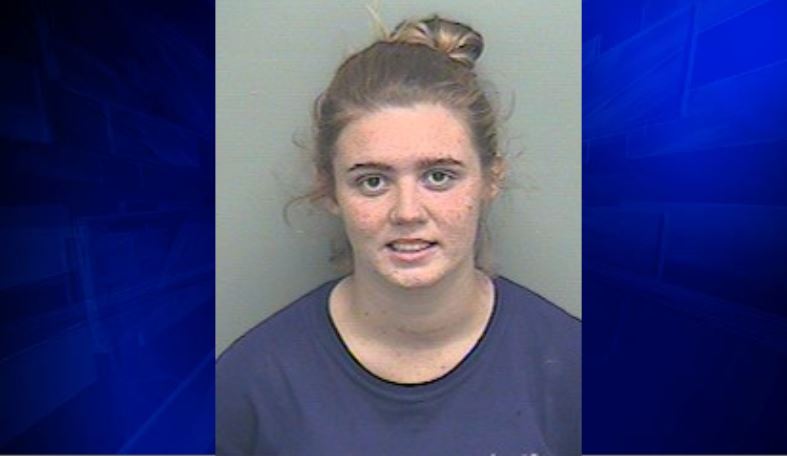 CRAWFORDVILLE, Fla. (WSVN) — A Florida woman has been arrested after a 2-year-old child tested positive for methamphetamine.

According to the Wakulla County Sheriff’s Office, deputies began investigating into 20-year-old Kaitlyn Ecker in January after she reportedly allowed a 2-year-old child in her care to smoke weed and meth.

Deputies said multiple witnesses even told them Ecker would let the toddler smoke weed, and some even “joked” about the child’s ability to “roll joints” for her.

Upon a search of Ecker’s home, detectives found drugs and drug paraphernalia. Deputies even found a small plastic bag with marijuana residue inside in a basket of children’s toys.

However, upon blood testing the toddler, detectives discovered the child tested positive for both methamphetamine and amphetamine and the findings were “chronic,” meaning that the child was exposed “several times or on one or more occasions.”

Ecker later admitted to smoking marijuana and meth, but not when the child was around.

Ecker is currently behind bars at the Wakulla County Jail.