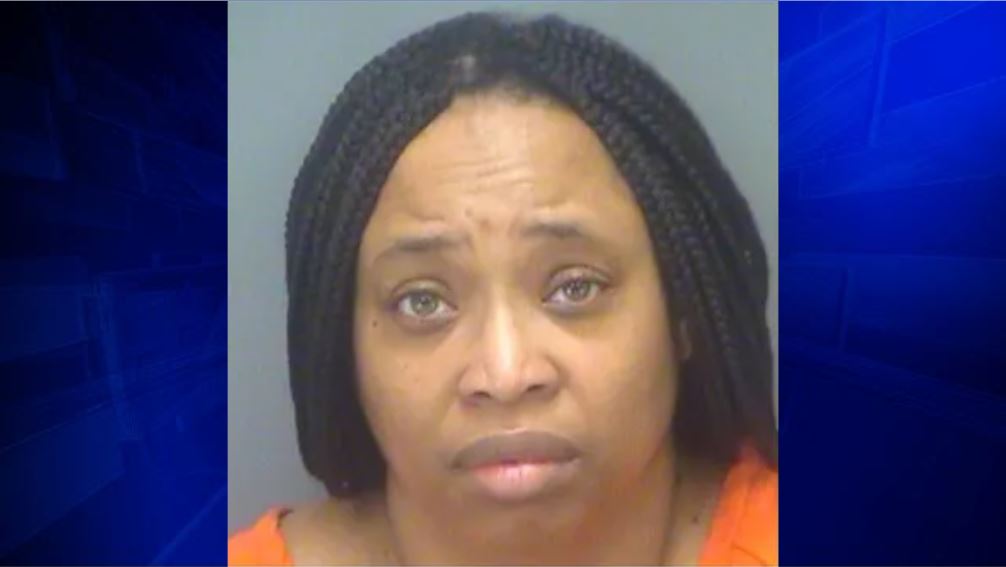 TAMPA, FLA. (WSVN) - A Florida woman is facing federal charges after she was accused of trying to arrange the murder of her ex-partner’s new spouse.

The Department of Justice announced the arrest of 50-year-old DeAnna Marie Stinson. Fox 13 reports that she was booked into the Pinellas County Jail on Thursday.

Authorities said on June 24, Stinson made an account on a dark web website that alleged to offer murder-for-hire services.

Officials said the following day, Stinson submitted an “order” requesting a hitman to kill the spouse of her former significant other.

Authorities said Stinson provided the victim’s name, address and a photo. Authorities also said Stinson sent four additional orders and paid over $12,000 in Bitcoin between June and July for the hit.

“During this time, Stinson repeatedly messaged administrators of The Website and purported hitmen, requesting that the ‘job’ be completed as soon as possible, and even offered a ‘bonus’ if the hit was completed by a specific date,” according to a news release by the Department of Justice. “When Stinson had not received a status update from administrators of The Website, on July 31, 2021, Stinson requested that the administrators ‘reassign the job to someone who has a history of getting jobs done’ because she ‘need[ed] th[e] job done ASAP.’”

Authorities said they learned about the hit and began investigating. Officials said they obtained records that showed that Stinson made the Bitcoin payments to the website.

Investigators said an agent posed as a hitman and contacted Stinson, and during a recorded call, Stinson confirmed that she wanted the victim killed and that she agreed to send more money to the agent through Bitcoin, so it couldn’t be traced.

Authorities said on Sept. 13, Stinson sent another $350 in Bitcoin to the undercover agent so they could buy a revolver to commit the murder.

Stinson has been charged with soliciting a crime of violence and murder-for-hire. If convicted on all counts, she faces up to 10 years in prison.