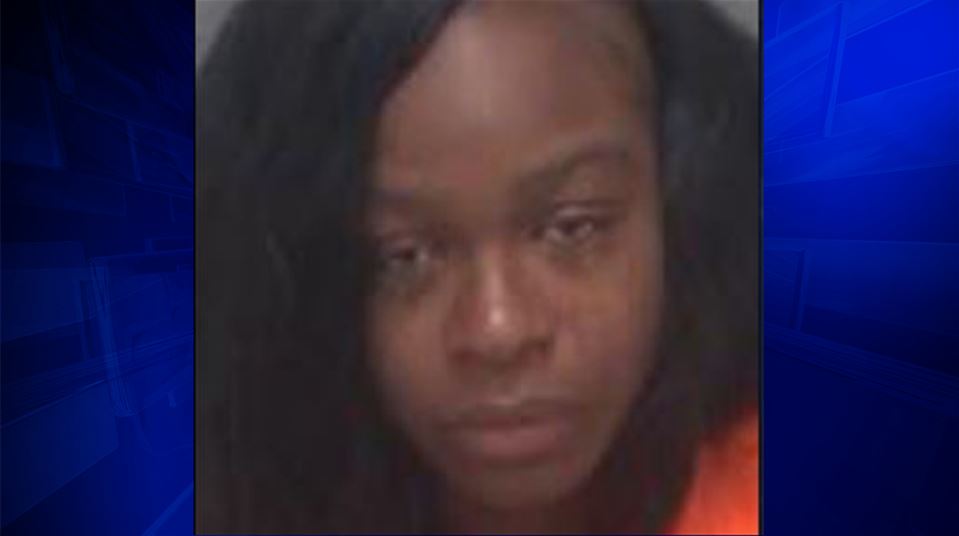 ST. PETERSBURG, Fla. (AP) — A Florida woman has been charged after police say she hit an officer with a tampon.

Local news outlets report that 28-year-old Tacora Fields was arrested and charged with aggravated battery on a law enforcement officer.

A police report says Fields was involved in a fight when a St. Petersburg police officer responded.

Police say Fields tried to flee the scene, but the officer used a stun gun on her and she was taken into custody. It’s unclear if she has an attorney.