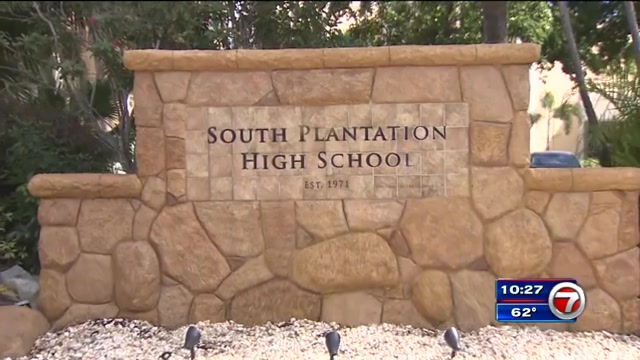 (CNN) — There are some new rules in place for high school students who want to graduate in Florida.

Gov. Ron DeSantis announced that high school seniors will now be required to pass a civics test similar to the citizenship exam taken by naturalized citizens in order to graduate.

“Most surveys typically show that less than 25% of young people are capable of answering basic questions about American government and American civics … we have to do better,” DeSantis said in a news conference Tuesday in Naples.

The governor said that at a minimum students need to possess a basic knowledge of the government and the principles of the Constitution.

He said the reason it was important because of the nature of our country. It allows citizens to be unified by their national identity.

DeSantis did not specify when the test would be implemented. CNN reached out to the governor’s office for clarification.