Florida thief takes blowtorch to ATM, welds it shut instead 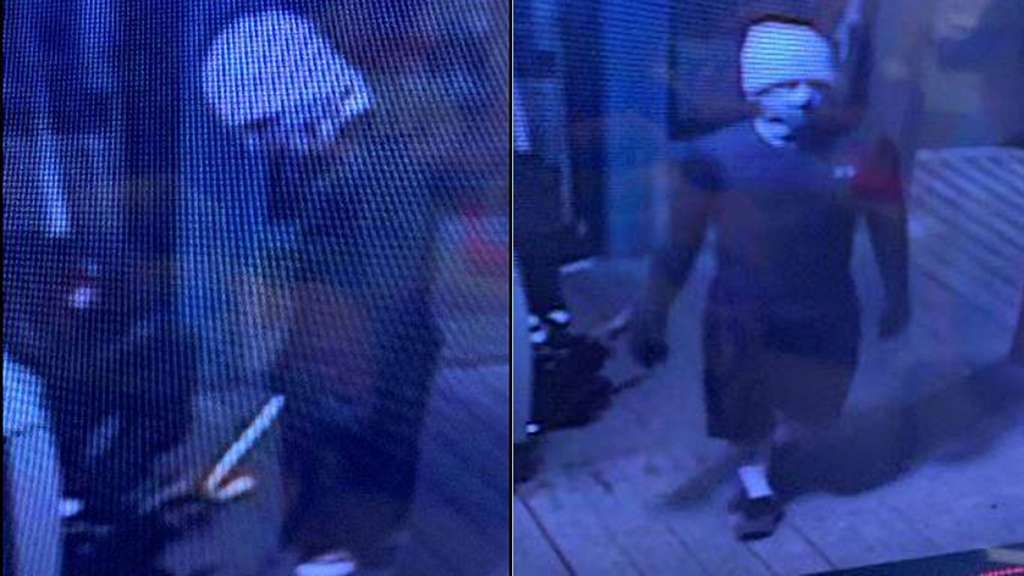 OKALOOSA ISLAND, Fla. (AP) — Authorities say two Florida burglars thought they were clever when they used a blowtorch to break into an ATM machine, but they never hit the jackpot.

Instead, the burning heat actually welded the ATM’s hinges shut.

Okaloosa County Sheriff’s officials say video surveillance shows two male suspects entering the Boardwalk on Okaloosa Island on Friday. One was armed with a crowbar and appeared to serve as the lookout while the other took the blowtorch to the ATM.

Instead of cutting the ATM with the blowtorch, authorities say the would-be thief welded the metal parts shut and the pair left with nothing.