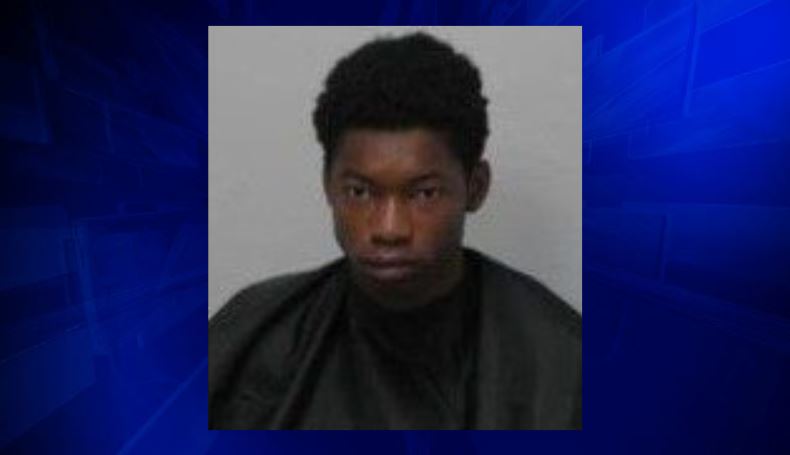 JACKSONVILLE, Fla. (WSVN) — Police say a teen who tried to steal a car from a Jacksonville couple was foiled by his inability to operate a manual transmission.

According to Fox 30, police said 16-year-old Michael Mills and two others met up with a couple to buy an Xbox. Once the couple arrived, investigators said Mills pointed a silver gun at them and demanded the Xbox and the car.

The victims then called police, who found the car abandoned nearby. Officers then found Mills hiding in the woods.

Police suspect he ditched the car be cause he was unable to drive manual transmission, Fox 30 reports.

Investigators said they found a silver gun and a large plastic bag with four smaller bags of marijuana.