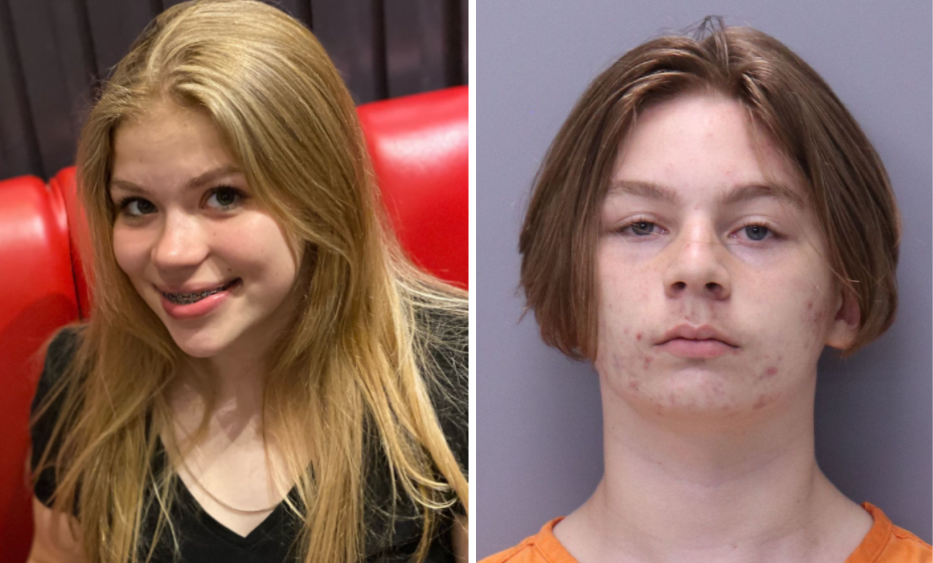 JACKSONVILLE, Fla. (AP) — A 14-year-old Florida boy facing a first-degree murder charge in the fatal stabbing of a 13-year-old classmate has pleaded not guilty, according to court documents.

Aiden Fucci, who is being tried as an adult, is being held in the Duval County Jail in Jacksonville, but is being separated from the adult population, FirstCoast News reported.

A pretrial hearing for Fucci is scheduled for July 28 in neighboring St. Johns County where Fucci and Tristyn Bailey lived and attended school.

Tristyn’s family reported her missing on Mother’s Day and her body was found in the woods following a daylong search. Evidence, including video surveillance, led investigators to Fucci. He was originally charged with second-degree murder, but the charge was upgraded because of the severity of the crime.

“At least 49 of those stab wounds were to the hands, arms and the head. They were defensive in nature,” he said during a recent news conference.

Fucci is represented by the public defender’s office after his parents were declared indigent by a judge.