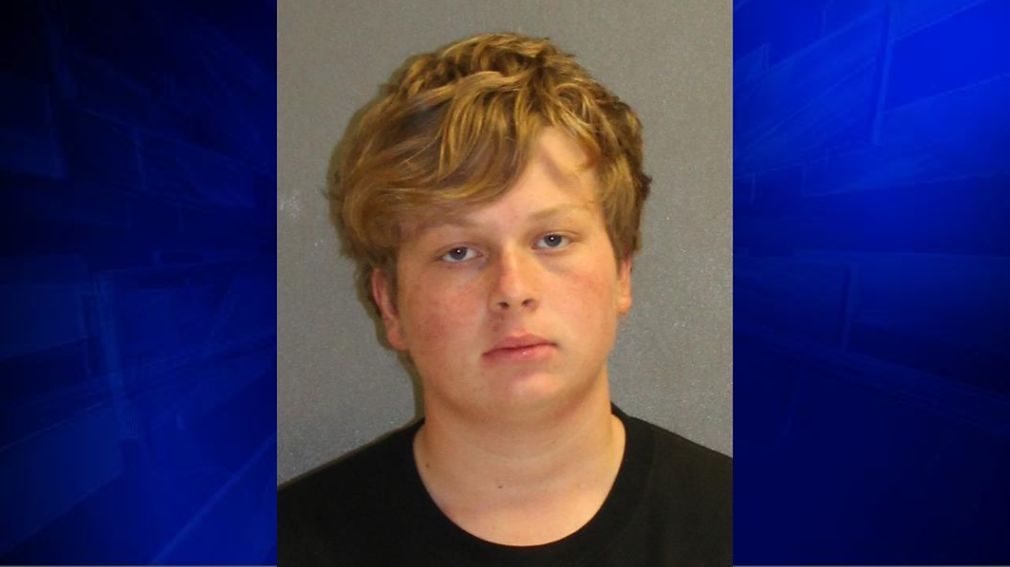 DAYTONA BEACH, Fla. (AP) — A Florida teenager has entered a guilty plea to charges of killing his mother during an argument about grades in 2018, and disposing of her body.

Gregory Ramos, now 17, agreed to the plea Wednesday in exchange for a 45-year prison sentence, The Daytona Beach News-Journal reported.

Ramos was 15 when he was accused of strangling Gail Cleavenger, 46, in their home in DeBary on Nov. 2, 2018. He buried her body behind a church in DeBary, near their home.

Ramos’ defense attorney, Assistant Public Defender Matt Phillips, told the newspaper the agreement also calls for Ramos to be sentenced to lifetime probation, but he can seek early termination of that probation after 10 years.

But it will ultimately be up to a judge to decide.

“He is extremely remorseful and he regrets his actions every day,” Phillips said. “He is looking forward to having a release date and proving he can be a productive citizen.”

As a state prisoner, Ramos can get 15% of his sentence reduced for good behavior by the Department of Corrections.

Ramos will be sentenced Jan. 22.

Attorney R.J. Larizza has previously said he believes that Ramos was the youngest person to be charged with murder as an adult in the circuit since he was elected state attorney in 2008.

Two of Ramos’ friends were also charged as adults with accessory after the fact to first-degree murder. They weren’t present when Ramos killed his mother but they were accused of helping Ramos in his attempt to cover up the crime, according to records and investigators.

Investigators said it took Ramos about 30 minutes to strangle his mother with his bare hands. He then put her in a wheelbarrow, pushed it outside and loaded it in the family van, records show.

Ramos asked his friends to help stage a burglary at his home, investigators said.

Since he was a juvenile when arrested, he cannot be sentenced to mandatory life without any chance of release. Ramos would have faced at least 40 years in prison and up to life with a review of the sentence after serving 25 years if found guilty.

His friends each face up to 30 years in prison if convicted of accessory after the fact to premeditated first-degree murder.