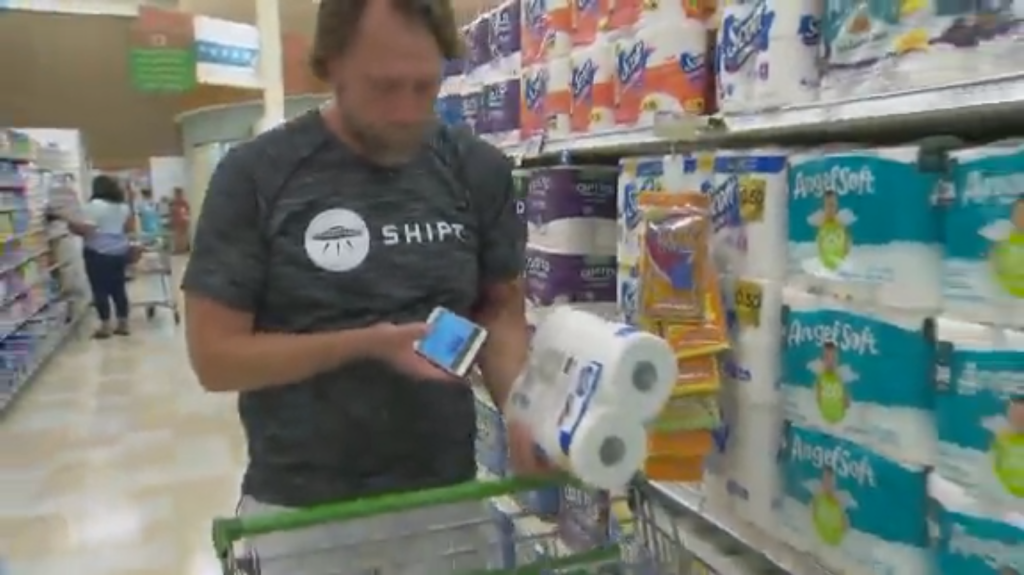 Ed Hennessey taught thousands of high schoolers over the course of his 20-year teaching career. Though he loved what he did, Hennessey said he often struggled to make ends meet while supporting two children and paying off student loans.

He never earned more than $50,000 a year as a teacher and said he always needed to work a second job. Hennessey worked for Blockbuster, Old Navy, Target and Uber before becoming a part-time shopper for Shipt, a grocery delivery service.

Hennessey started working for the company part time in 2015 and soon developed a fan base of loyal customers.

Two years later, he realized he could make more money as a full-time shopper than as a full-time teacher. That’s when he took a year-long sabbatical from teaching in order to spend more hours shopping.

The gamble paid off: Hennessey said he now makes a six-figure salary.

The time off from teaching became permanent when he decided not to return to the classroom after his sabbatical.

“Leaving education is one of the scariest things and very sad,” he said. “I don’t think there is a way to turn it around unless you’re going to offer more money.”