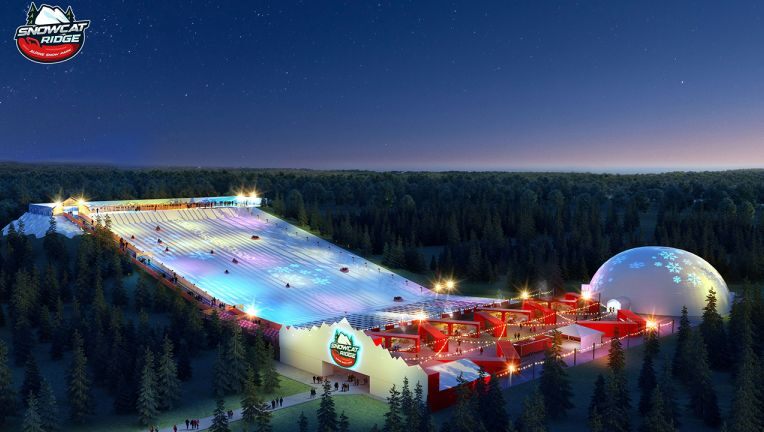 According to Fox 13, Florida’s first and only snow park, titled Snowcat Ridge, is slated to open in November in Dade City.

Developers said the park will feature a large 60 foot tall and 400 foot long snow tubing hill. The hill will have a “magic carpet that will whisk riders and their snow tubes to the top of the hill.”

Visitors will be able to ride in a single, tandem or six-person family tube down the snow-covered slope.

The park will also have an Alpine Village and a snow play dome where visitors will be able to build snowmen out of real snow.

The park will operate a maximum of 120 days a year, as long as temperatures don’t go above 80 degrees.