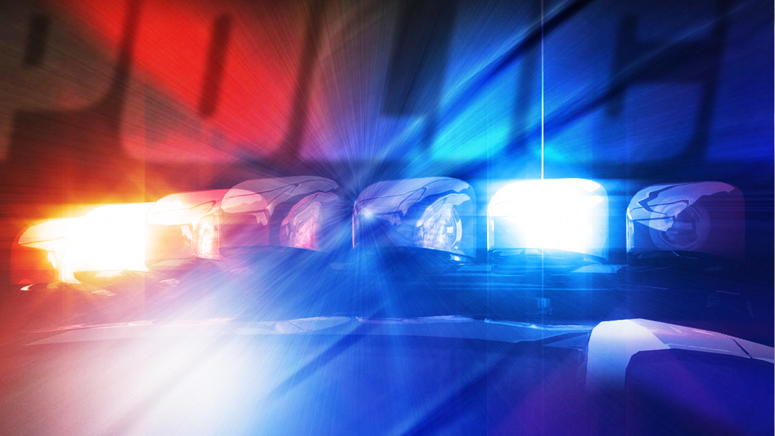 DAYTONA BEACH, Fla. (AP) — A police cruiser in Florida was set on fire and a note referencing the Black Lives Matter movement was found nearby.

According to a statement from Daytona Beach Police, dispatch received a call of a vehicle fire at 2:30 a.m. Sunday. Responding officers found a marked Daytona Beach police car fully engulfed in flames in front of the Islamic Center of Daytona Beach.

The car was being used as a “ghost car” to deter crime in the area.

Fire crews responded and put the fire out. No one was injured.

Investigators found a note that said “Black Lives Matter. A. Sterling P. Castile,” and referred to police using an expletive. It’s unclear exactly where the note was found.