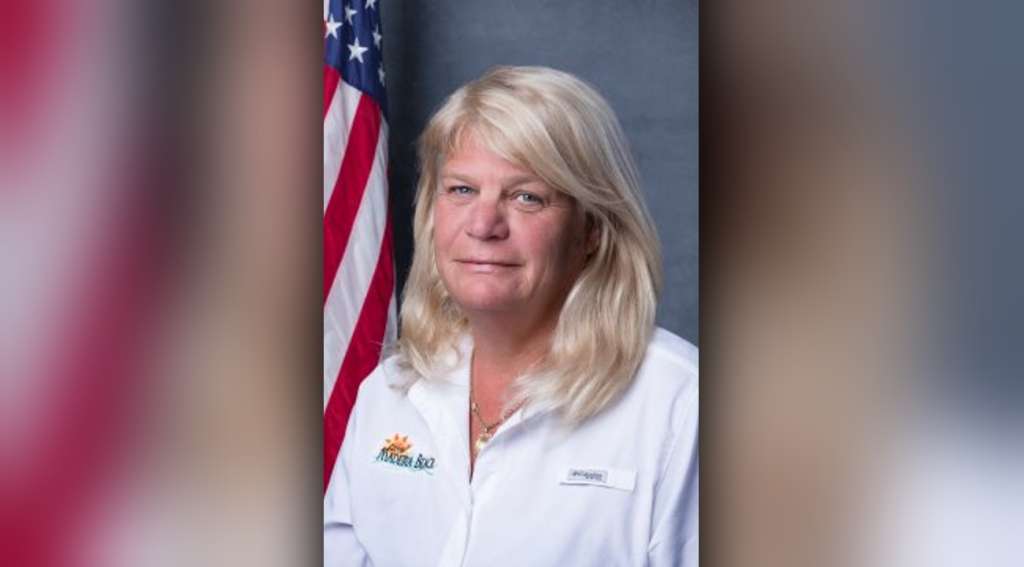 MADEIRA BEACH, Fla. (AP) — A city commissioner in Florida has resigned after the state ethics commission fined her over accusations she sexually harassed a former city official by licking his face and groping him.

The Tampa Bay Times reports that in her resignation letter Oakley says she’s innocent and plans to appeal the ethics violation ruling.

The Florida Commission on Ethics last month fined Oakley $5,000 and called on the governor to issue a public reprimand.

A former city official filed the ethics complaint against Oakley two years ago, saying she’d sexually harassed him by licking his face and groping him at a public event.

According to Bay News 9, that city official said Oakley would also harass other men as well.

“She had a … habit of licking men that either she was attracted to or thought that she had authority over,” he told the station. “She starts here and goes all the way up to the point where you can’t stand it anymore and that’s after consuming enough [alcohol] and smoking enough cigarettes.”