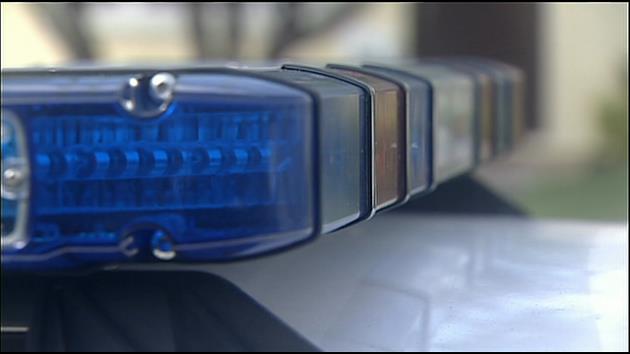 A citizens board will review the Fort Lauderdale Police Department’s internal investigation of the incident on Monday and make a recommendation to Fort Lauderdale’s city manager regarding Officer Victor Ramirez.

The SunSentinel reports Ramirez was caught on tape hitting and threatening Bruce LaClair after he fell as the officer tried to get him to leave a downtown bus terminal last February.

Ramirez was acquitted in March of battery and filing a false report.

Major Karen Dietrich wrote in the report that Ramirez “appeared to be acting out of emotion, rather than making a rational response to resistance.”