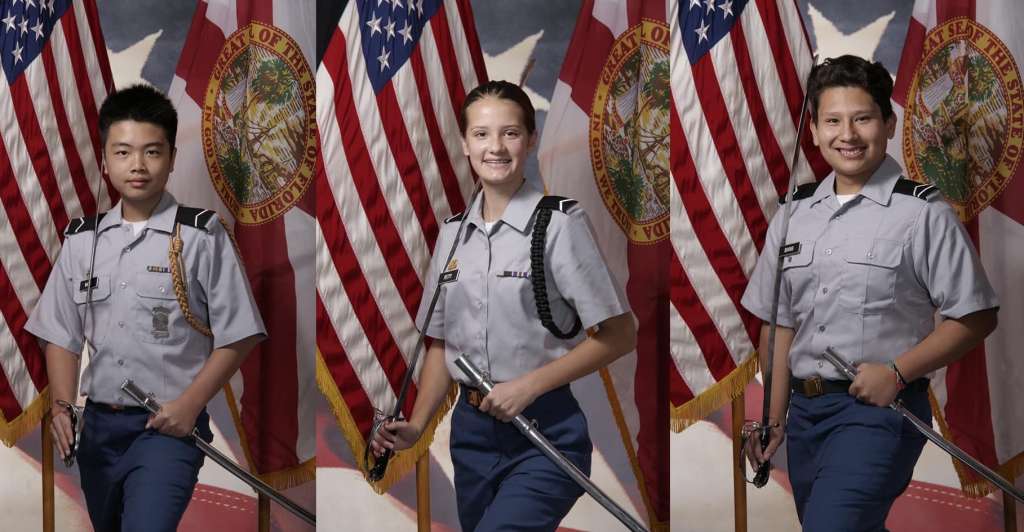 Students Peter Wang, Martin Duque and Alaina Petty were all cadets in the school’s JROTC program.

After a petition to the White House called for a full honors military funeral for Wang, Gov. Scott posted on Twitter, saying he is directing the Florida National Guard to attend all three cadets’ funeral services.

I’ve directed the @FLGuard to honor the three fallen JROTC members from Marjory Stoneman Douglas High School. @FLGuard members will be attending funeral services and paying respect to these JROTC members, their families and loved ones. https://t.co/0w8Lnuh5ro

It is with broken hearts that Sunrise Post 365 & Stoneman Douglas JROTC shares the loss of our soaring eagles! We honor them, and will miss their courage, tenacity, and their smiles! Cadet Peter Wang, Cadet Martin Duque, and Cadet Alaina Petty. May they always soar high! pic.twitter.com/eg0TKprzMV