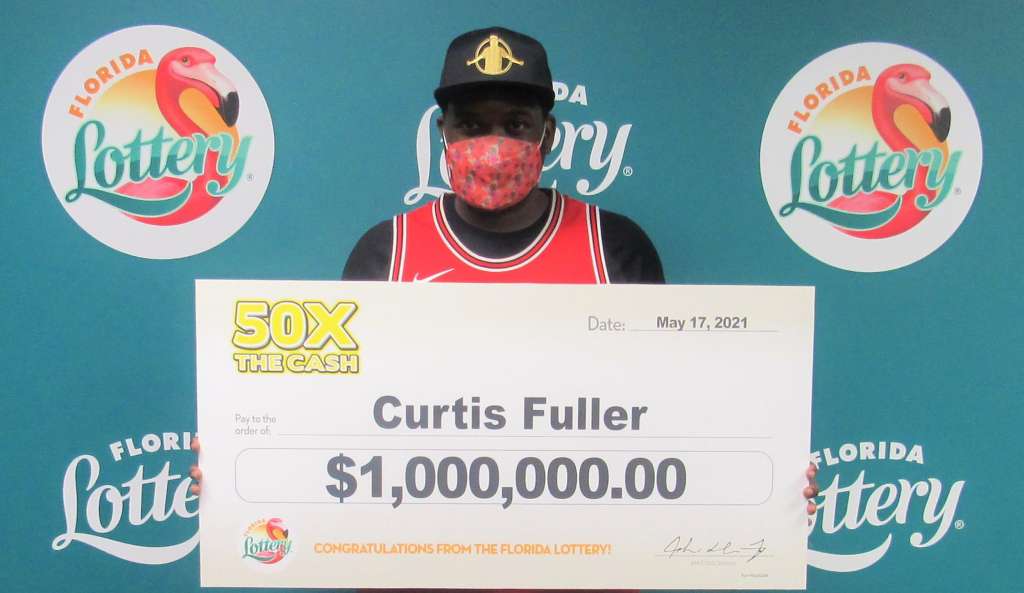 (CNN) — Curtis Fuller wasn’t having the greatest luck before he won a $1 million prize in the Florida Lottery.

“My wife’s car broke down a few days ago and two days after that my truck broke down,” said the Jacksonville man in a news release from the Florida Lottery.

Fuller, 38, bought the 50X THE CASH ticket — a $5 scratch-off game — at a convenience store in Jacksonville.

He claimed the prize on Monday at lottery headquarters in Tallahassee, according to the release.

Fuller decided to get his winnings as a one-time, lump sum payment of $890,000, the release said.

He told lottery officials that he and his wife will use the money to buy a new house and purchase two new vehicles.

Fuller might not be the only big winner this week.

The MegaMillions lottery jackpot has grown to an estimated $515 million ahead of Friday night’s drawing.