Florida man who molested girlfriend’s daughter, doused her in bleach to destroy evidence gets life sentence 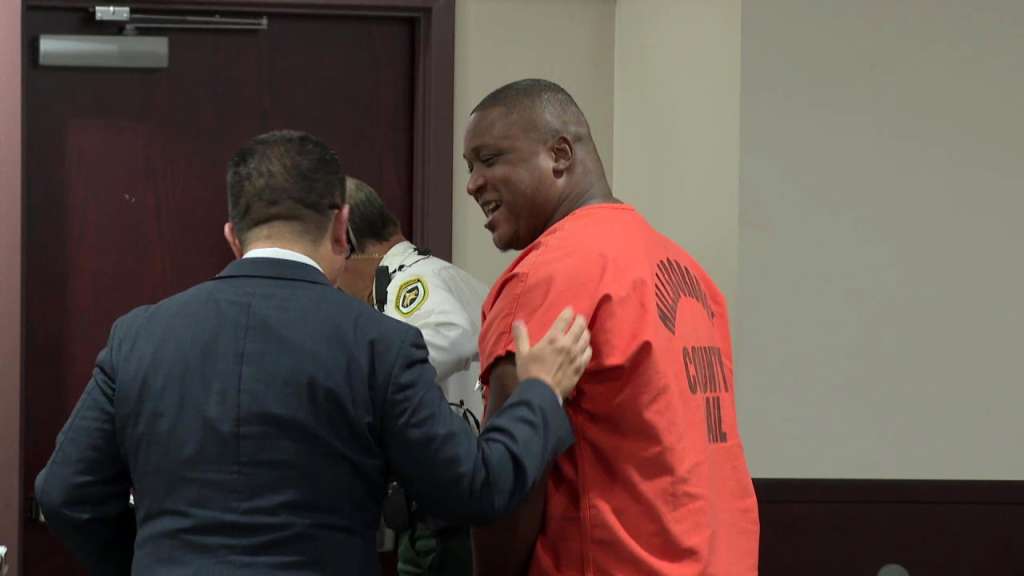 TAMPA, Fla. (AP) — A judge ordered a life sentence for a 43-year-old Florida man who molested a 10-year-old girl and then doused her in bleach to destroy evidence.

No one spoke on behalf of Matthews, who was the boyfriend of the girl’s mother, during Monday’s sentencing hearing, the newspaper said.

According to Fox 13, an attorney told the judge that Matthews’ own mother wasn’t planning on showing up for her son’s sentencing hearing.

“It’s heartbreaking to sit in court and watch a victim, who has been sexually abused by someone who is supposed to be caring for her, testify on the stand,” Hillsborough County State Attorney Andrew Warren said in a statement. ”That’s why I’m so proud of the work that our prosecutors do to hold these offenders accountable, stand up for the victims, and send these predators away for life.”

Prosecutors said the girl told investigators — and later the court — about falling asleep on the living room floor on April 13, 2019. She said about 3:30 a.m., Matthews woke her up and molested her.

He was interrupted when her mother, heard a noise and came downstairs. She was “stunned by what she discovered,” prosecutors said, and quickly dialed 911, the newspaper reported.

As she was on the phone, Matthews grabbed the girl and two other children in the home and put them in a car. He drove to a gas station, took the child inside and grabbed a bottle of bleach off the shelf, prosecutors said. He took the child into the store’s bathroom, ordered the girl to remove her clothing and doused her in bleach.

Even so, investigators were able to recover traces of Matthews’ DNA on the girl’s body, clothing, and on the bleach-stained underwear.

Fox 13 reports that the sentence didn’t seem to faze Matthews. On his way out, he shook his attorney’s hand and chuckled on his way out of the courtroom.

“Parents who are sexually abusing kids in their custody — it makes your blood boil,” Warren said. “That’s why we’re aggressively prosecuting cases like these. And that’s why these people deserve to spend the rest of their lives in prison.”