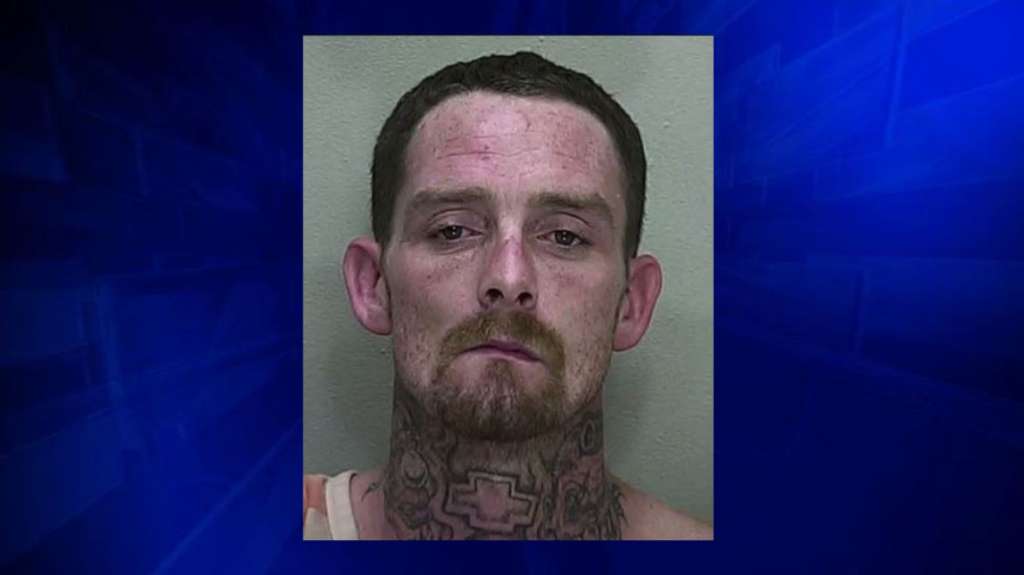 SILVER SPRINGS, Fla. (AP/WSVN) — Florida authorities say a man being chased by deputies for grand theft and burglary injected heroin during the pursuit.

Marion County Sheriff’s Office say a detective went to arrest John Stephens on an outstanding warrant at his central Florida home Monday. When he spotted the officer, Stephens ran and stole a family member’s car. Another deputy spotted the stolen vehicle and pursued it. After a lengthy chase, Stephens drove back to the home, got out of the car and jumped a fence before he was caught by a K-9 named Tipster who bit him on the arm.

During his arrest, Stephens told deputies that he was “taking a shot” of heroin during the car chase. He apologized to officers, saying he was sorry for what he did because he was high on drugs.

Investigators later found heroin in the car he was driving. Stephens was first transported to a local hospital for his injuries as a result of the dog bite. He was then taken to the Marion County Jail.

Stephens was originally wanted for grand theft, grand theft of a motor vehicle, fraud and two counts of burglary of a conveyance. After the chase, authorities added several new charges.

He is currently being held without bond.