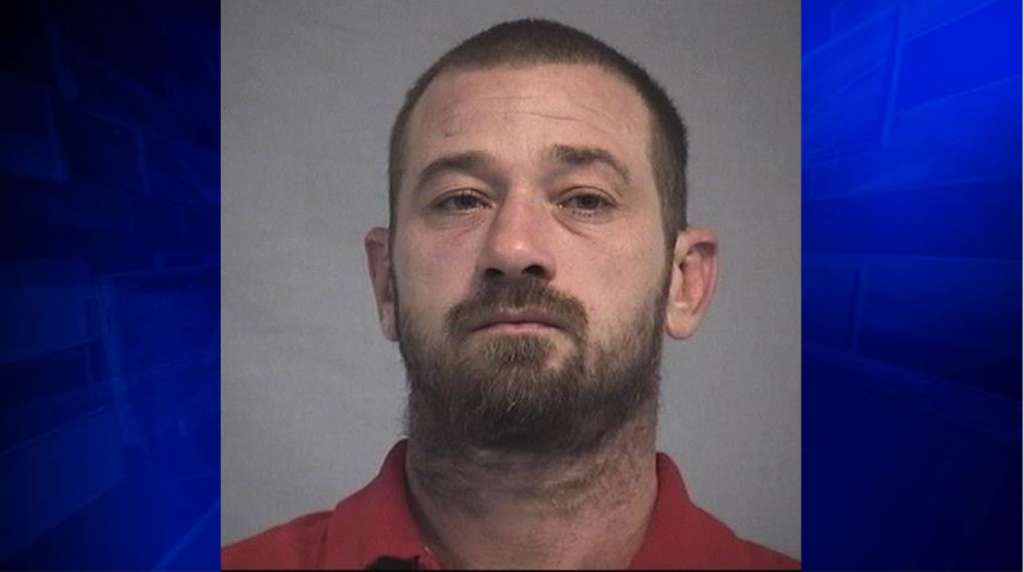 NASSAU COUNTY, Fla. (WSVN) — Deputies have arrested a man accused of stabbing a woman in the head over an undercooked baked potato.

According to an arrest report obtained by Fox 30, the victim told a witness that Crumpton stabbed her in the head with a fork after they got into an argument over a baked potato.

Crumpton disputed the incident, saying he threw the fork, and it “glanced off her head.”

Deputies said the victim had multiple stab wounds and visible blood on her head. However, she reportedly refused treatment.