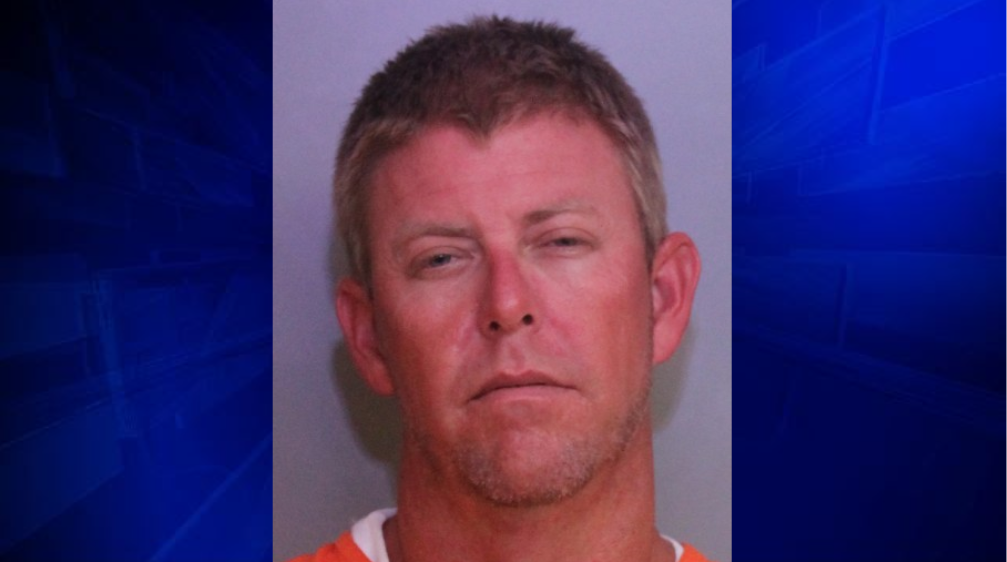 LAKE WALES, Fla. (AP) — A central Florida man shot his ex-girlfriend and her new boyfriend in a bar before fatally shooting himself, authorities said Monday.

Kevin Cooper, 41, of Lake Wales, Florida, had been harassing his ex-girlfriend with calls, upset that she had ended their relationship and begun seeing another man, the Polk County Sheriff’s Office said in a news release.

Cooper went to the Y’all Come Back Saloon, where he knew his girlfriend would be Saturday night. He approached his ex-girlfriend in the bar and shot at her, grazing her with a bullet. He then shot his ex-girlfriend’s new boyfriend, who was sitting at the bar, hitting him twice, the sheriff’s office said.

Cooper then shot himself. He was taken to a nearby hospital where he was pronounced dead. The ex-girlfriend’s boyfriend was in critical but stable condition at a hospital, according to the sheriff’s office.