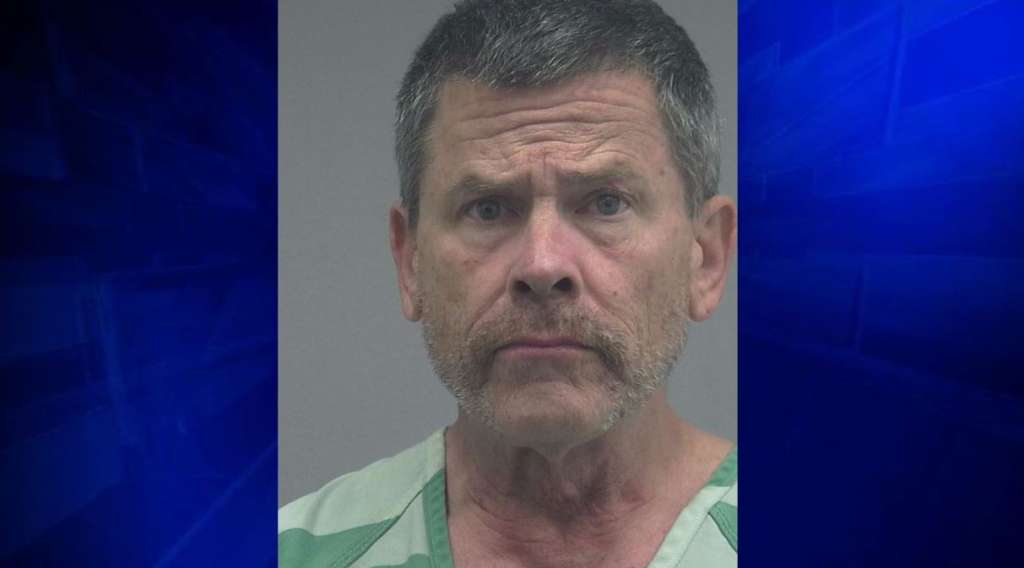 GAINESVILLE, Fla. (WSVN) — A Florida man is facing felony charges after, police said, he robbed a restaurant at finger point.

According to WTSP, 56-year-old Steven Berlin went into the Szechuan Palace Restaurant in Gainesville and sat down for about 30 minutes before approaching a worker at the counter.

The worker told police Berlin then pointed his hand at her in a position that resembled a gun.

In fear that Berlin might actually have a real weapon, the worker complied with his demands and opened the cash register for him.

Berlin took $577 and fled the store. However, it wasn’t long until police found him just three blocks away.

Berlin confessed to the robbery almost immediately after being detained.

He now faces a felony charge of robbery with a deadly weapon because he “intentionally caused the victim to fear serious bodily injury or even death,” said police.