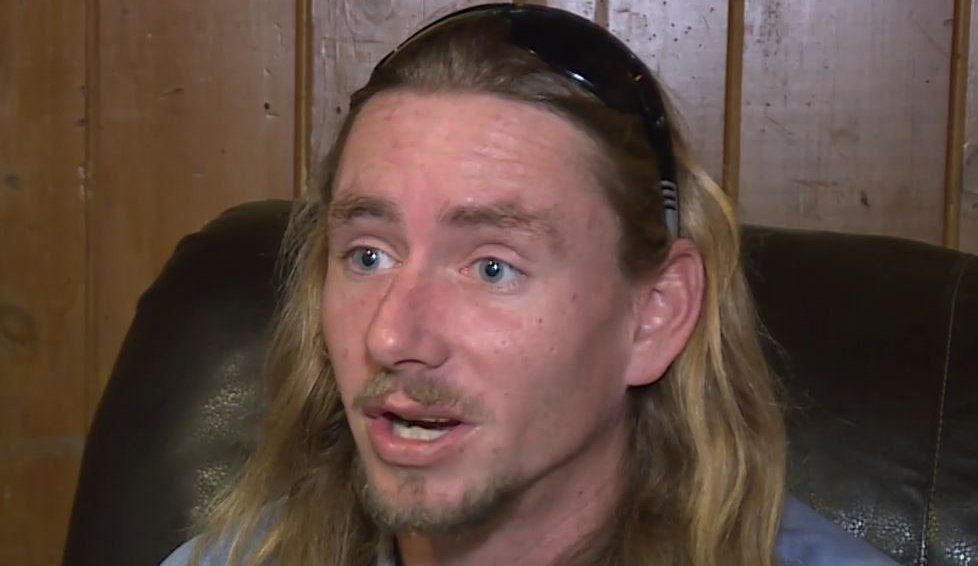 A Florida man spent several weeks in jail after a deputy falsely arrested him for heroin possesion.

According to WPBF, 29-year-old Matt Crull spent 41 days in jail after he was accused of drug trafficking when a Martin County deputy said he found heroin in his vehicle.

Crull and the 10 other people arrested by O’Leary were set free, and O’Leary was fired. Snyder also said he is reviewing every arrest O’Leary made.

However, Crull said, he wants O’Leary to be charged criminally for his actions.

“I’m not saying he ruined my life, but he definitely caused me a lot of emotional distress and a lot of stress on my family,” Crull said.

Crull said he doesn’t know if he will hire an attorney. For now, he said he just wants to focus on moving on with his life.