Florida man gets life for slaying he blamed on sleepwalking 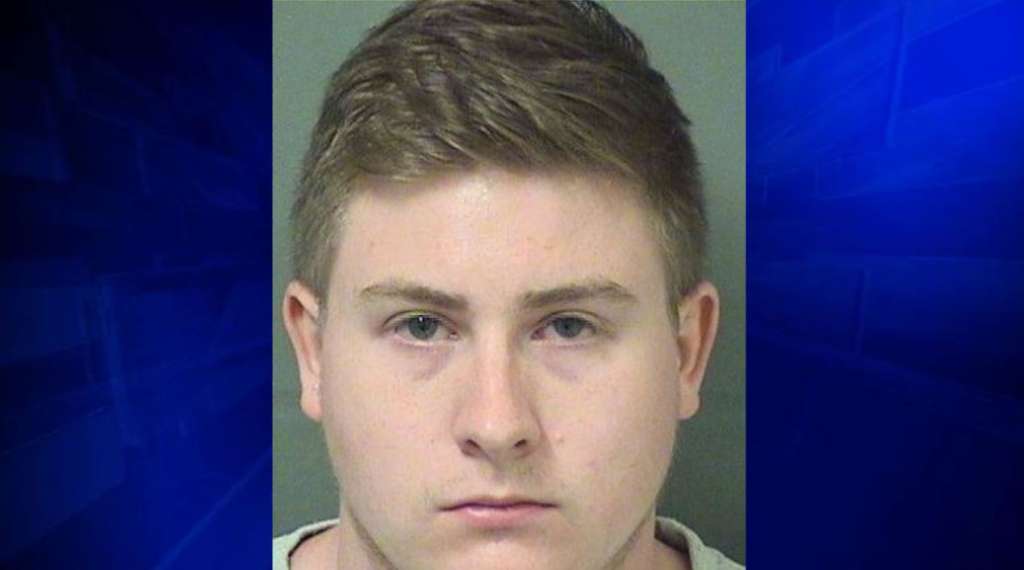 WEST PALM BEACH, Fla. (AP) — A man who claimed he was sleepwalking when he stabbed his roommate to death has been sentenced to life in prison.

The Palm Beach Post reports 26-year-old Randy Herman Jr. was convicted Wednesday of first-degree murder and sentenced. Herman argued that he was sleepwalking when he stabbed 21-year-old Brooke Preston more than 20 times at an area home in March 2017.

He testified he had no memory of the attack, just being covered in blood with a knife in his hand.

A forensic psychologist testified that Herman’s history of sleepwalking could explain the attack. Herman’s defense argued there was no motive or history of violence between the two. Investigators said Preston was preparing to move to New York.

Prosecutors rejected the sleepwalking claim, saying the attack was deliberate.