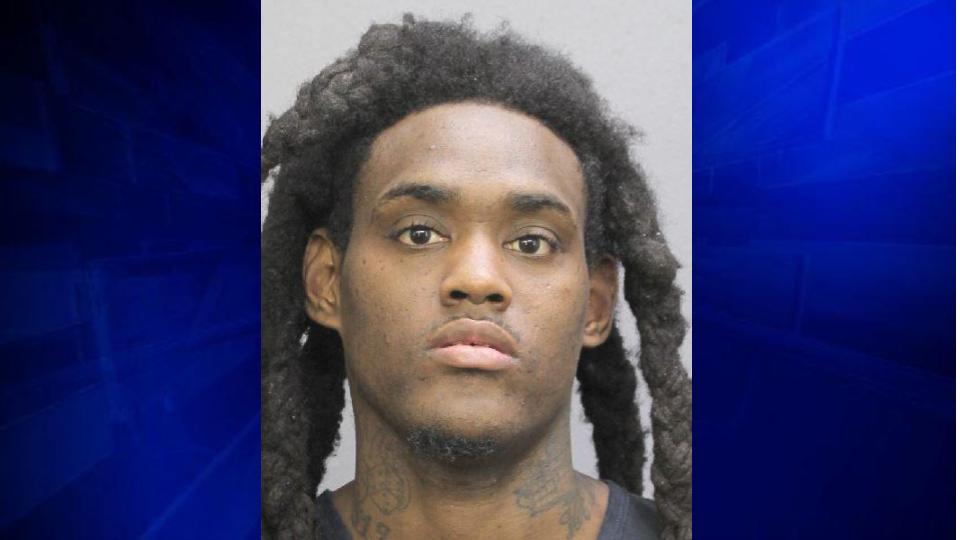 FORT LAUDERDALE, Fla. (AP) — A Florida man has been sentenced to more than seven years in prison for forcing a 14-year-old girl to work for him as a prostitute.

The Miami U.S. Attorney’s Office said in a news release Monday that the sentence was imposed by a federal judge on 27-year-old Leon Roberts of Fort Lauderdale. Roberts was convicted by a jury in August of sex trafficking a minor.

Trial evidence showed that the girl worked as a prostitute for two months in 2016 at a hotel. After a dispute between Roberts and his girlfriend, Roberts called police to claim the girlfriend was acting as the teenager’s pimp.

When police arrived, the 14-year-old told officers Roberts was actually her pimp. Other evidence traced Internet ads about the girl back to Roberts’ email address.