Florida man gets 18 months for threatening calls to Congress members 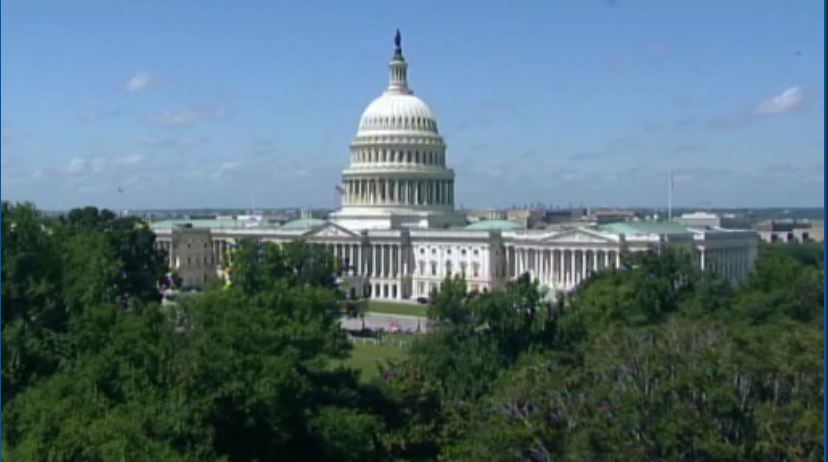 OCALA, Fla. (AP) — A Florida man has been sentenced to 18 months in prison for threatening several U.S. Congress members.

Prosecutors say Phillips made several calls last year, though the criminal complaint didn’t name any of the elected officials. Records show Phillips left one Congress member a voicemail last August saying that he planned to travel to the member’s home district to shoot the person. He also threated to “slaughter” any law enforcement officers who came for him.

Phillips was arrested last September at his Fruitland Park home, northwest of Orlando.