Florida man finds wallet with over $3K in cash, returns to family on vacation 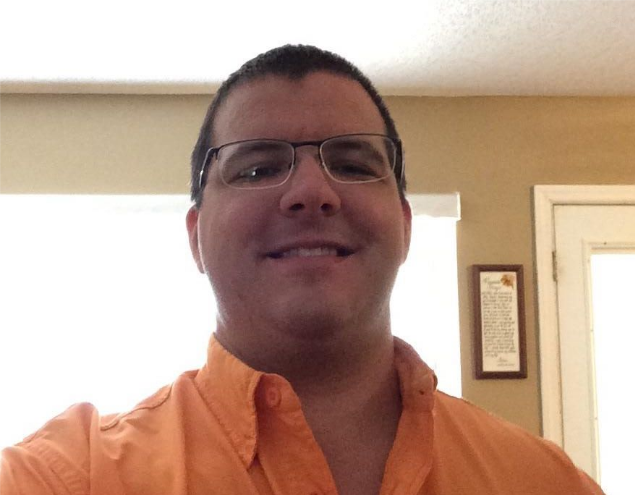 A Florida man did the right thing after deputies said he returned a wallet filled with a lot of cash.

According to the Flagler County Sheriff’s Office, Kevin Miller was leaving a Petsmart in Palm Coast when he spotted a wallet in the middle of the parking lot.

The 27-year-old man told deputies that he witnessed someone “eyeballing” the wallet so he decided to pick it up and turn it into police.

While waiting for police to arrive on scene, Miller counted $3,400 in cash inside the wallet.

“I didn’t want to be accused of stealing this money. It was just crazy. How do you not miss a wallet with $3,400 in it? I’m just saying,” Miller added.

Once police arrived, they were able to reunite the wallet with the owner. It turns out the wallet belonged to a woman from Orlando who was on vacation in Flagler County with her family and needed that cash for their trip.

The Good Samaritan was nominated for an award by deputies for his integrity. Miller’s workplace is also praising him for doing the right thing.

“I called Mr. Miller to thank him for being such an honest person and for doing the right thing. He told me he was glad to have helped the family by turning the wallet in,”  Cmdr. Jeff Stuart said.