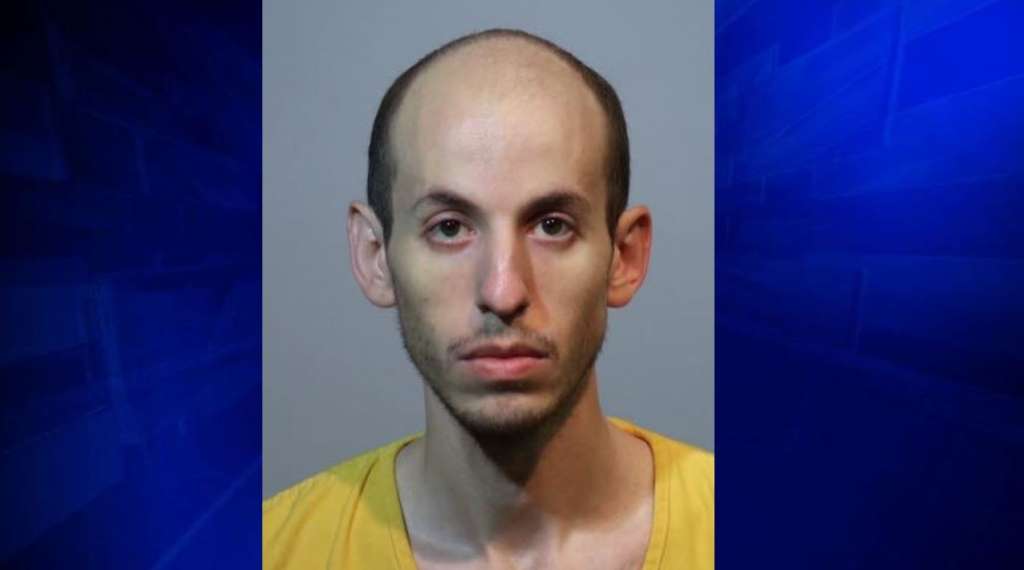 SANFORD, Fla. (AP) — A Florida man is facing first-degree murder charges in the deaths of his parents and brother.

In a Facebook post, the Seminole County Sheriff’s Office said 29-year-old Grant Amato was arrested early Monday and booked into a Sanford jail.

The sheriff’s office questioned Amato after the bodies of his parents, Chad and Margaret Ann Amato, and brother Chad were found Friday at their Chuluota home.

According to the sheriff’s office, investigators believe the victims knew their killer and their deaths were not a random act.

The bodies were found after a co-worker reported that one victim hadn’t shown up for work.

Amato’s first court appearance was scheduled Monday afternoon. Jail records did not show whether he had an attorney.