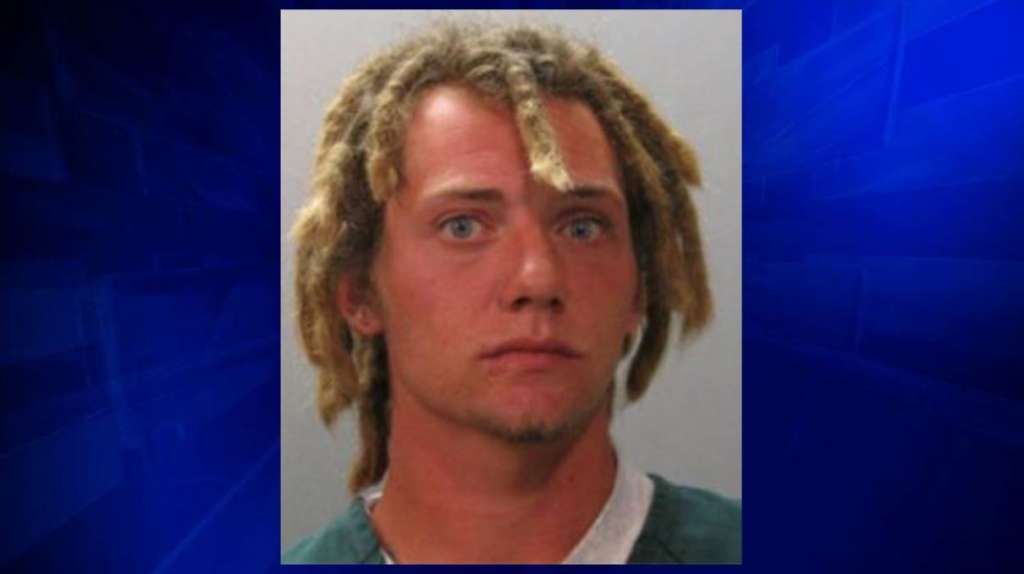 JACKSONVILLE, Fla. (AP) — A Florida man has been sentenced to 10 years in prison for sexually abusing an intellectually disabled woman on a cruise ship.

Brian Holland was sentenced Tuesday in federal court in Jacksonville, Florida. He was convicted of aggravated sexual abuse in July.

Federal prosecutors say the 23-year-old man from Jacksonville assaulted the woman during a Carnival Cruise Line trip to the Bahamas in February.

Prosecutors say Holland touched the woman underneath her bathing suit in a hot tub on the ship, Elation.

The woman reported the abuse to her family, who notified ship security. A ship doctor examined the woman and said abrasions were consistent with the woman’s report. The woman’s age and hometown were not released.

Holland was arrested when the ship returned to port in Jacksonville.