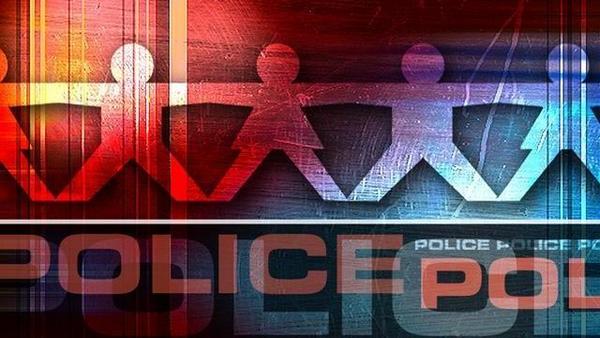 ISLAMORADA, Fla. (AP) — Authorities say a 41-year-old Tampa man died while diving off of Islamorada in the Florida Keys.

Monroe County Sheriff’s spokeswoman Becky Herrin said in a news release that Antonio Marco Ramirez was diving with family and friends on Tuesday afternoon. His son told authorities that Ramirez became distressed and they quickly surfaced.

Herrin says Ramirez was barely breathing when he was pulled from the water and stopped breathing on the boat. Crews began CPR and others called 911.

Paramedics met the boat when it pulled into Fiesta Key. Ramirez was taken to the hospital where he was pronounced dead.

An autopsy will determine the cause of death.