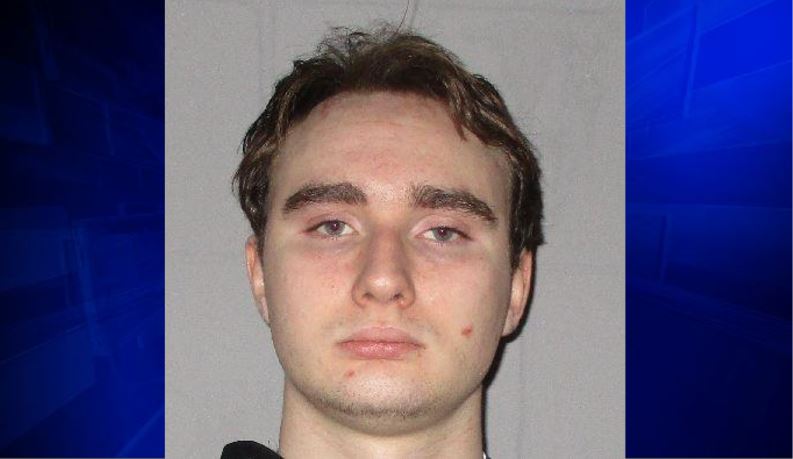 PALM COAST, Fla. (AP) — Police say a 22-year-old Florida man has stabbed his mom to death in what they called a violent and angry murder.

Flagler County Sheriff Rick Staly said Michele Shimmel confronted her son, Nathaniel Shimmel, at their home Wednesday and asked why he was not looking for a job. Authorities say she threatened to kick him out of the house.

Nathaniel told a detective he grabbed her when she tried to get away and kept stabbing her and just watched her die. The sheriff said she collapsed outside the front door and that Nathaniel stabbed her one last time in the back.

The Daytona Beach News-Journal reports Nathaniel called 911 and initially said it was a robber but later confessed.

He was charged him with first-degree murder and has been denied bail. It’s unclear if he had retained an attorney to comment on the charges.