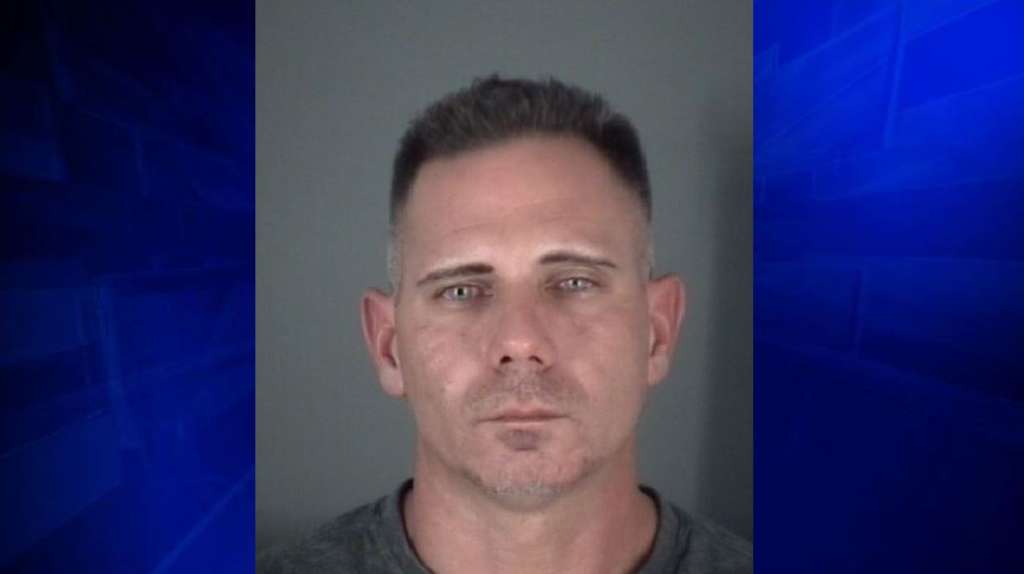 HUDSON, Fla. (AP) — A Florida man is facing charges after authorities say he pointed a gun at another driver because she was texting.

The Tampa Bay Times reports that 41-year-old Philip Macchio was arrested Friday on charges of aggravated assault and carrying a concealed weapon.

The Pasco County Sheriff’s Office says that after Macchio spotted another driver texting, she says he pulled in front of her and tapped his brakes.

The woman told detectives that when she went around him, he pointed a handgun at her.

Deputies say that when they stopped Macchio, they found a Glock handgun in his center console but he denied pointing it at her. He told deputies he had waved his cellphone instead.

He was later released on bond.