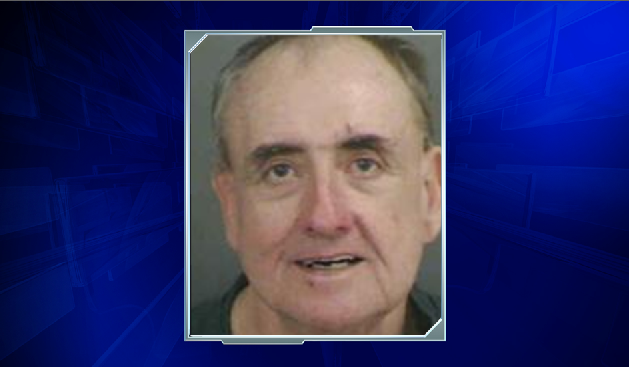 COLLIER COUNTY, Fla. (WSVN) — A Florida man was arrested after he called police because his girlfriend wouldn’t buy him vodka, according to WBBH.

The man allegedly told dispatch that his neighbors were fighting, but when they showed up, there was no yelling or fighting.

The report said that the caller, Jack Means, was drunk and angry that his girlfriend wouldn’t buy him vodka, so he played a prank, forcing two Collier County deputies to come to the scene on Monday night.

The deputies spent more than an hour on the call, according to the report.

“The more time that is being spent going to these calls that are not 911-related, somebody’s life could be in danger,” Naples resident Leslie Colburn told WBBH.

Neighbors weren’t happy when they found out what happened. “Certainly a waste of the officers’ time and the emergency response teams’ time,” said Anna Snyder. “And I would say it’s a waste of money for us as the taxpayers. I don’t like to hear that servicemen and women have to spend their time sorting out something that clearly could’ve been taken care of between the individuals themselves.”

Means is facing a misdemeanor charge for misusing 911.