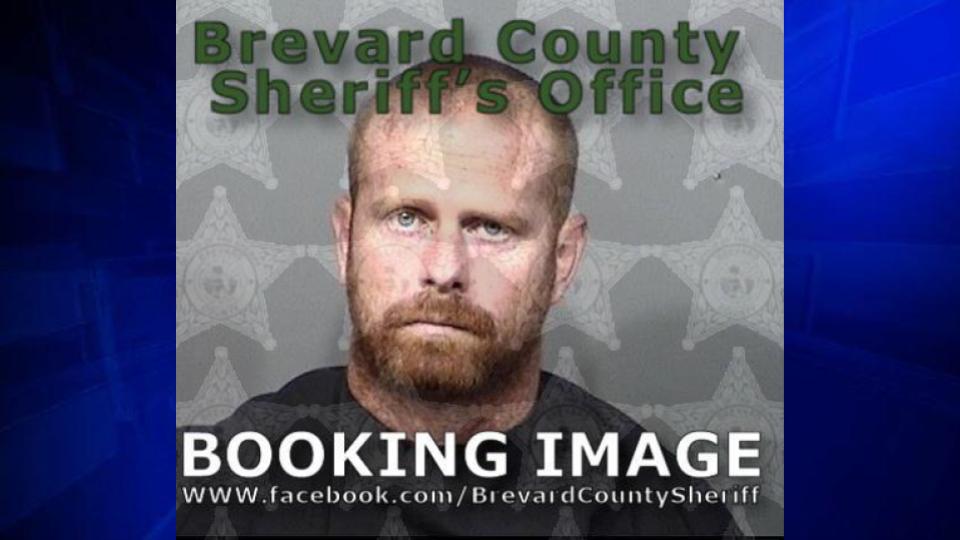 MELBOURNE, Fla. (AP) — A Florida man has been charged after his 87-year-old grandmother died and authorities say her bed was filled with live maggots.

Brevard County Sheriff’s deputies say Allen Arias brought an unresponsive Anita Arias to the hospital last month. The woman was covered in bed sores and some were infested with maggots.

A search warrant of the home revealed frozen dinners and dirty diapers stacked up and blood and feces stains on the bed and walls. Authorities said they also found full prescription bottles for Anita Arias who suffered from dementia. Authorities said she was in fair health when Allen Arias brought her home from a rehabilitation center in December.

An autopsy showed she died of dehydration and emaciation and that her blood sugar was as high as could be measured.