Florida man arrested for having sex with miniature horse 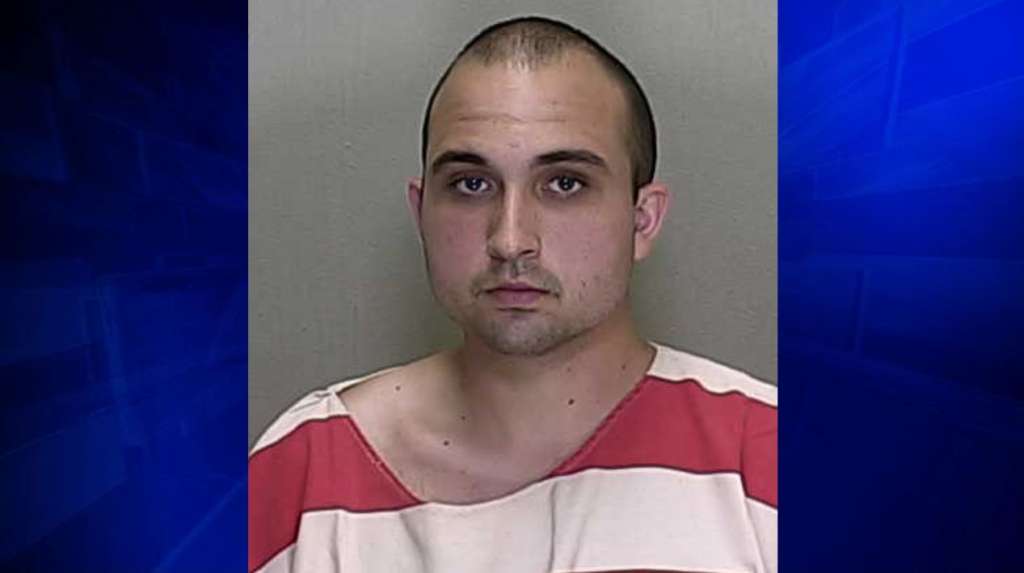 CITRA, Fla. (WSVN) — A Florida man has been arrested after he was accused by multiple people of having sex with a miniature horse.

Deputies said Sardo admitted to having sex with the horse four times over the course of a week, and that he used a condom because he didn’t want to get a disease from the animal.

Sardo told detectives that he knew what he did was wrong and that he was a sick man.

He has been charged with four counts of bestiality.

Investigators said the horse belongs to one of Sardo’s family members. The animal is currently in their care.