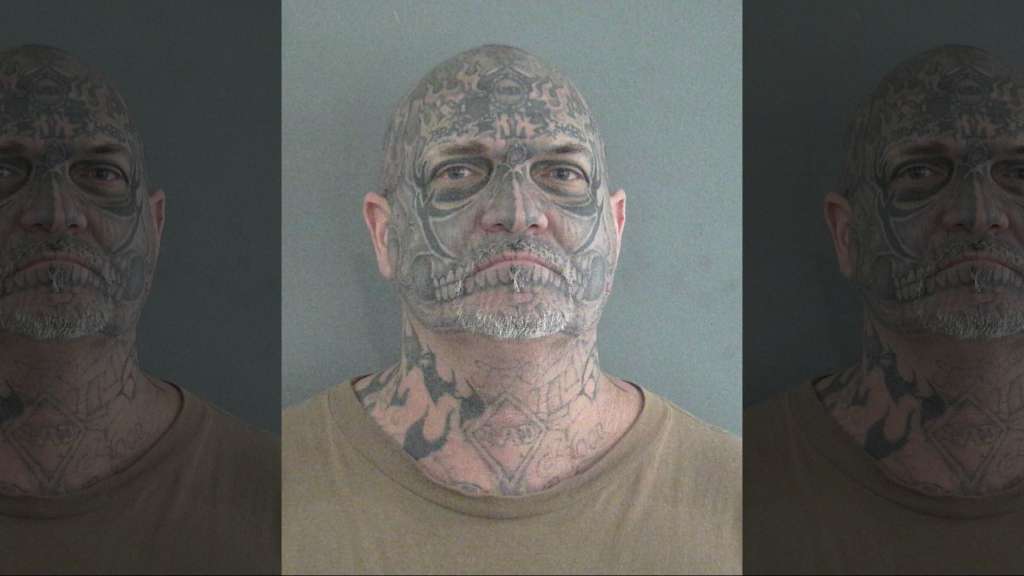 NEW PORT RICHIE, Fla. (WSVN) — A Florida man has been arrested for murder shortly after he was released from prison on an unrelated charge.

According to WPTV, 51-year-old Randy Petersilge was arrested for the murder of 41-year-old Simon Clark.

Petersilge had been named as a possible suspect early in the investigation. However, he was never arrested, WPTV reported.

Then, in 2017, New Port Richey police reopened the case and conducted additional interviews.

Petersilge was in prison for a separate charge at the time of the indictment and was arrested for Clark’s murder upon his release on April 5.

He is now awaiting extradition to the Pasco County Jail.