Florida man arrested after going to playground, telling children where babies come from 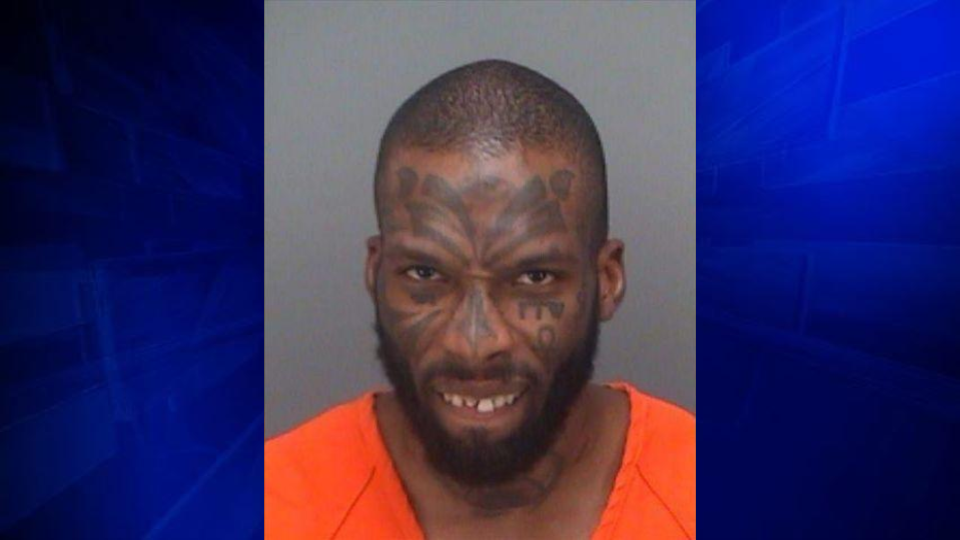 CLEARWATER BEACH, Fla. (AP) — Authorities say a Florida man climbed on top of playground equipment and yelled a vulgar explanation of where babies come from as the children played.

An officer said he watched 30-year-old Otis Dawayne Ryan climb on top of a piece of equipment where children were playing Sunday and start shouting that babies come out of women. The officer said Ryan used inappropriate language. Parents rushed to remove their children from the busy playground.

Earlier in the day, police said Ryan approached tourists and made inappropriate comments to women in an effort to get their male partners to confront him. An officer was watching him at the time.

Ryan was charged with disorderly conduct, found guilty and fined $118.

The Tampa Bay Times reports he has been released.