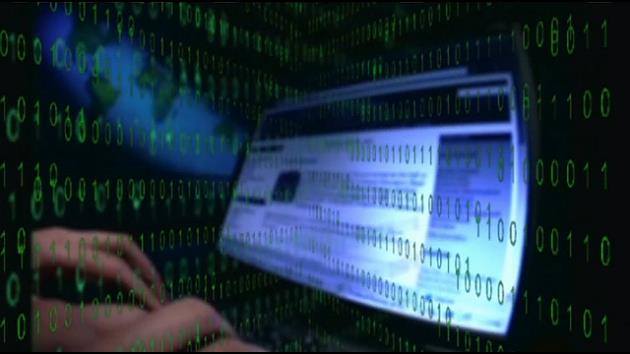 NEW YORK (AP) — A Florida man who told federal prosecutors in New York he was investigating financial links between charities and jihadist groups when he was arrested has pleaded guilty to attempted computer hacking.

Prosecutors say the Ocoee resident tried to hack his way into the computer system of a global charity based in Manhattan. Prosecutors did not identify the charity.

They said Sedlak used a computer program in 2015 to try to guess passwords and bust into the charity’s files.

He told investigators he was researching as a private investigator whether money from charitable groups was being seized by jihadist groups and hoped to sell the information.

Sedlak faces up to five years in prison when he’s sentenced June 6.