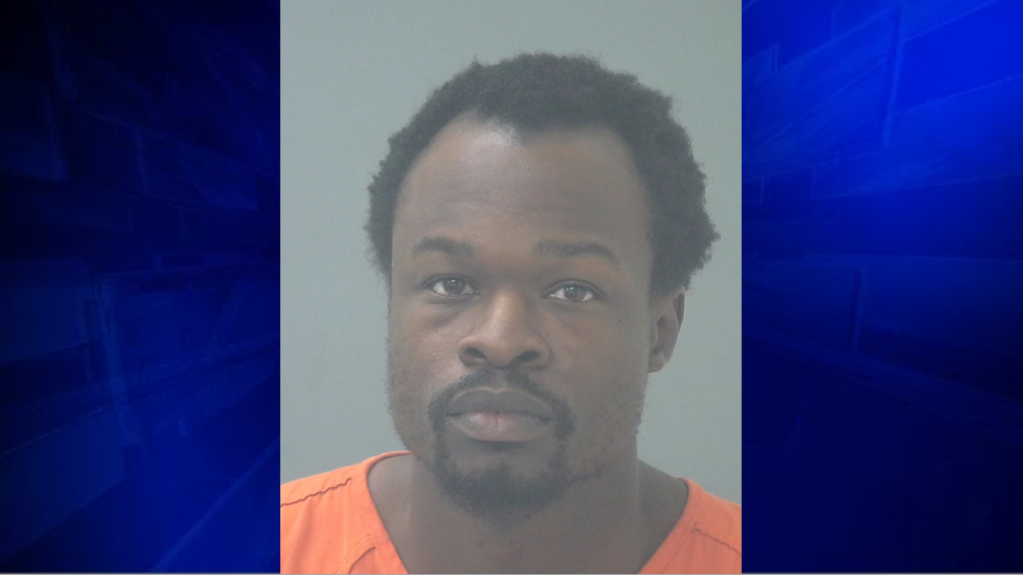 The girl was reported missing from her home in Apopka on Saturday, and found hours with Keith Greene Jr. hours later in Florida’s Panhandle, Orange County Sheriff’s Office said.

Deputies arrested Greene on charges of kidnapping a child under the age of 13, custody interference and luring or enticing a child, according to arrest warrant.

The arrest warrant said Greene used Instagram to meet and groom the child.

He told her he was “risking his life to be with her” and faced serious charges due to her age if they were caught, the Orlando Sentinel reported. The plan was to tell people she was his niece and he gained custody of her after her mother passed away

The warrant said Greene told the girl they would have to “lay low” and conceal the relationship for six or seven years, the warrant said.

The girl’s mother told detectives what she had seen on her daughter’s account. But the messages had been deleted before detectives saw them, the newspaper reported.

Green remained in the Santa Rosa County Jail while awaiting transfer back to Orange County, officials said. Jail records don’t list a lawyer for him.