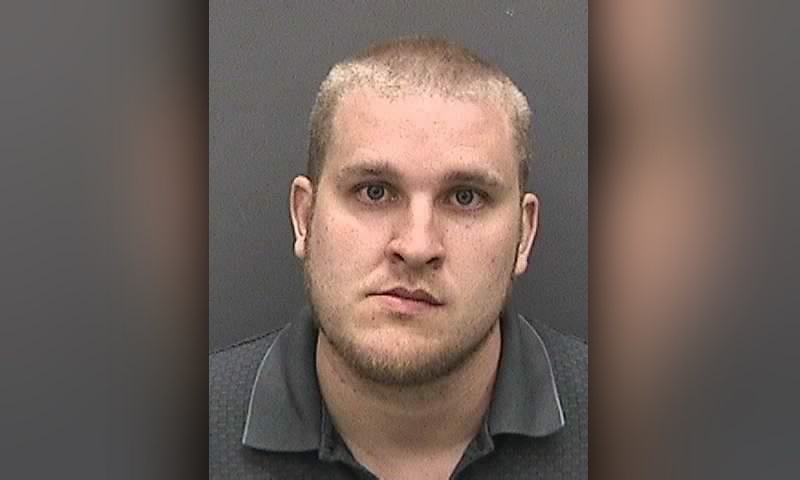 TAMPA, FLA. (WSVN) - A Tampa man has been accused of fracturing a newborn baby’s skull.

According to the Hillsborough County Sheriff’s Office, 29-year-old Aaron James Bordelon was arrested and charged with aggravated child abuse and child neglect.

Investigators said Bordelon admitted to “forcefully picking up” the child after he became agitated when the infant woke him up so soon after a recent feeding.

Bordelon noted that after interaction, the baby’s physical condition deteriorated, breathing slowed and bruising appeared under the eyes and on the eyelids. However, investigators said, Bordelon did not call for immediate medical attention.

Once the baby’s mother discovered what happened, the infant was rushed to the hospital.

Deputies said Bordelon tried to cover the baby’s injuries with makeup, but the mother removed it before they made it to the emergency room.

Doctors ruled that the infant suffered skull fractures and a severe traumatic brain injury. The baby is currently in critical condition.