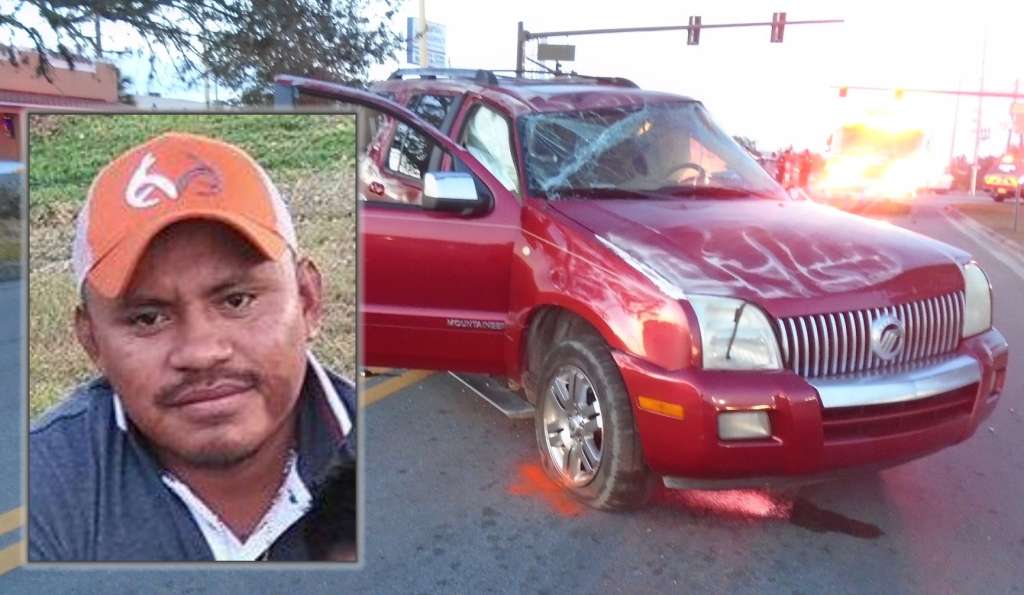 HAINES CITY, Fla. (WSVN) — Police in Central Florida are searching for a man accused of leaving his two stepdaughters at the scene of a rollover crash, where one girl was ejected from the vehicle.

According to the Haines City Police Department, Armando De Dios Cruz was driving his 6-year-old and 13-year-old stepdaughters on Sunday when the crash occurred. Police said he had “violated the right-of-way of another driver.”

When his SUV crashed and rolled over, officers said the 6-year-old girl was ejected from the vehicle, while the 13-year-old was left inside.

Cruz then reportedly fled the scene, leaving the injured children behind.

Police said both girls were taken to the hospital and are expected to be OK. The driver of the other vehicle also sustained a broken wrist.

Officers said Cruz doesn’t have a valid license, and they have since issued a warrant for his arrest.