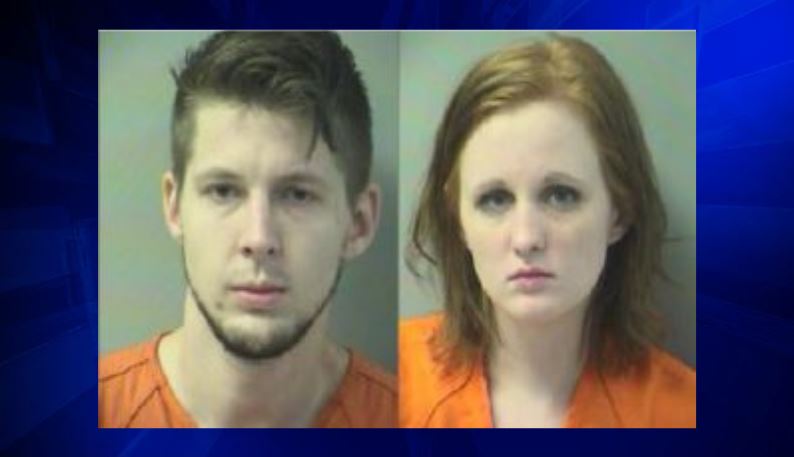 CRESTVIEW, Fla. (AP) — A murder charge has been filed against the boyfriend of a Florida woman whose 3-year-old daughter died after he allegedly kicked her in the head because she got out of a car seat.

The mother, 23-year-old Destinee J. Merrell, is charged with being an accessory after the fact, child neglect and child battery. Both are jailed without bail and records don’t indicate if they have lawyers.

Investigators say Hagwell kicked the girl, locked her in a closet and took her body to nearby woods after finding her dead. The couple initially reported the girl missing.