Florida library to be renamed after former President Obama 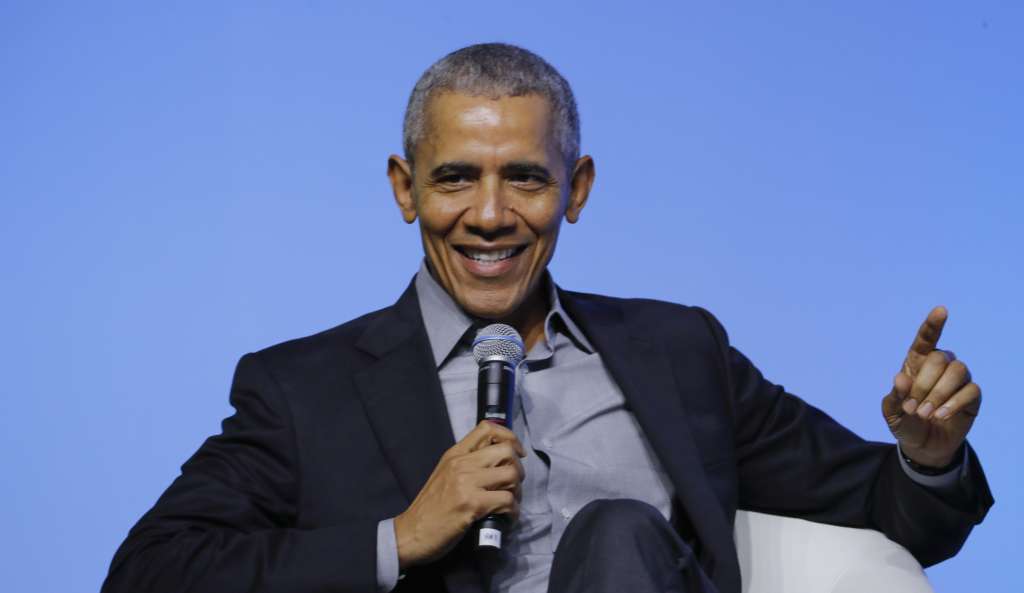 ST. PETERSBURG, Fla. (WSVN) — A Florida library is being renamed after a former president.

The dedication will come as a part of the city’s Black History Month celebrations and to honor the nation’s first Black president.

“Highlighting Barack Obama’s extraordinary story and history-making presidency in this way will inspire generations of young people,” Mayor Rick Kriseman said in a statement. “I believe the President Barack Obama Main Library will not only complement city buildings bearing the name of local trailblazers, but will serve as an example to other cities.”

City officials originally announced in 2018 that the library would be named after the former president.

According to Fox 13, a dedication ceremony will take place Friday at 11 a.m., with the installation of a sign with the library’s new name. It is one of the first changes in the planned $6 million in renovations for the 55-year-old building.

Other planned changes include the reconfiguration of interior spaces, a renovated outdoor patio, additional parking spaces, ADA-compliant restrooms and more.

“Our main library has always been an exciting hub for learning in our city,” Kriseman said. “It is made all the better by honoring President Obama.”