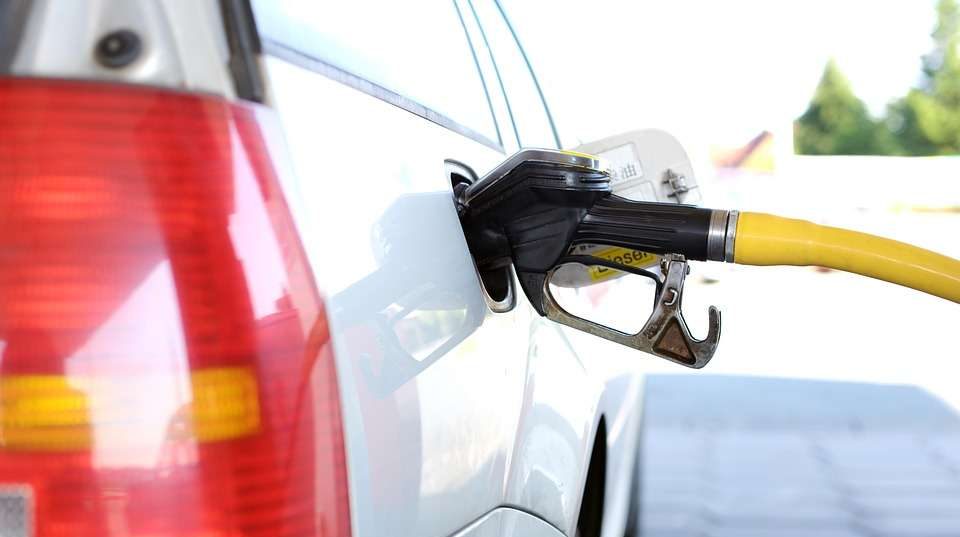 (WSVN) - Floridians are paying more for gas than they have in a while.

According to AAA, Florida’s average gas price is currently at $2.908 per gallon, as of March 22, up 84 cents from the same time last year. It’s also the highest price Florida drivers have seen since May 2018.

Florida’s gas prices have increased by over 70 cents since the start of the year. AAA said in March alone, gas has increased 30 cents.

A large factor was recent winter weather that tightened the supply of gas after power outages at a group of refineries in Texas.

However, a AAA spokesman said gas prices may soon start to drop.

“The good news for motorists is that gas prices could soon begin to slip lower,” said Mark Jenkins, spokesman, AAA – The Auto Club Group. “Weekly EIA data suggests that refinery operations are improving and gasoline supplies are increasing. Wholesale gasoline prices dropped nearly 20 cents last week. It’s unlikely that drivers will see such a dramatic swing at the pump, but it’s an indication that lower prices should be on the way.”