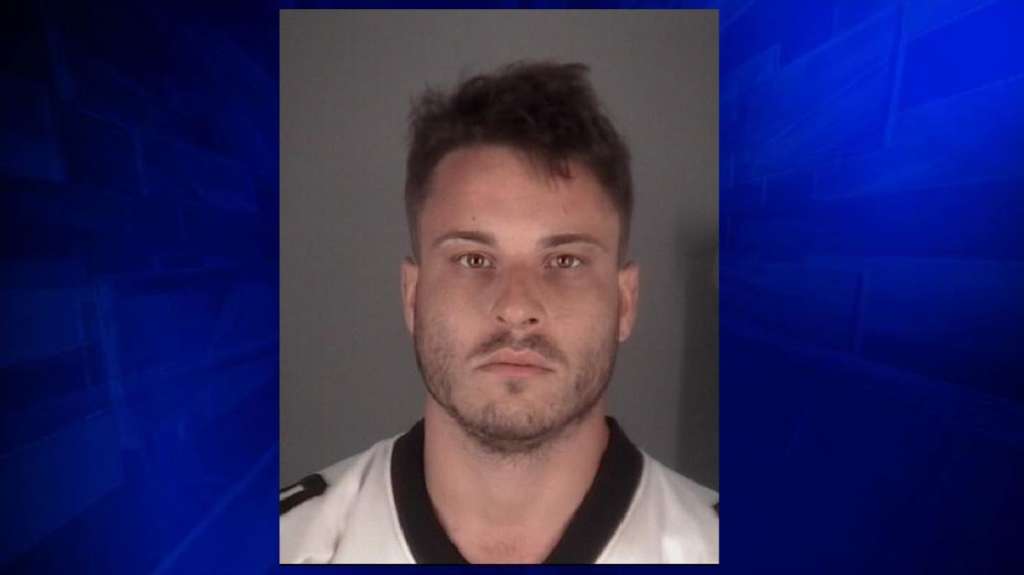 DADE CITY, Fla. (AP) — A Florida man is charged with pouring scalding water on a 2-year-old under his care.

Pasco County sheriff’s deputies say 26-year-old Jonathan Lee Howard admitted pouring the water on the girl Sunday after initially telling investigators she was burned when a lighter exploded while he was sleeping.

Investigators say the scalding occurred Saturday and Howard didn’t seek treatment for the girl until the next day.

The girl was airlifted to a hospital where she was treated for second-degree burns over much of her head and body.

Howard was charged with a felony account of child neglect resulting in serious injury. He was being held at the Land O’Lakes Detention Center on Monday morning. Jail records didn’t indicate if he has a lawyer.