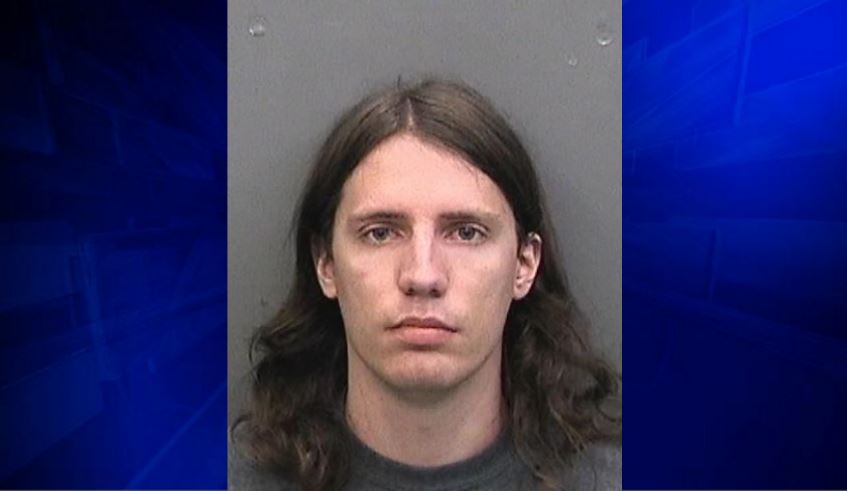 The Florida Department of Law Enforcement said in a news release Tuesday that Justin Dwayne Cross faces 20 counts of possession and transmission of child pornography.

The news release says Cross worked at Child Care in Brandon, which is a suburb of Tampa on Florida’s west coast. He had previously worked at a La Petite Academy in nearby Riverview.

A number of agencies assisted FDLE in the investigation.

An attorney for Cross is not listed on jail records.